As well as announcing its new iCloud service, and showing us Mac OS X Lion, Apple will give us a preview of iOS 5 at WWDC 2011 which starts later today, and we are expecting to see a wide range of new features included in iOS 5.

Earlier today we heard that a developer responsible for creating a new notification application for jailbroken iPhone’s had recently been hired by Apple, and now according to TechCrunch, we may see the notifications feature updated in iOS 5. 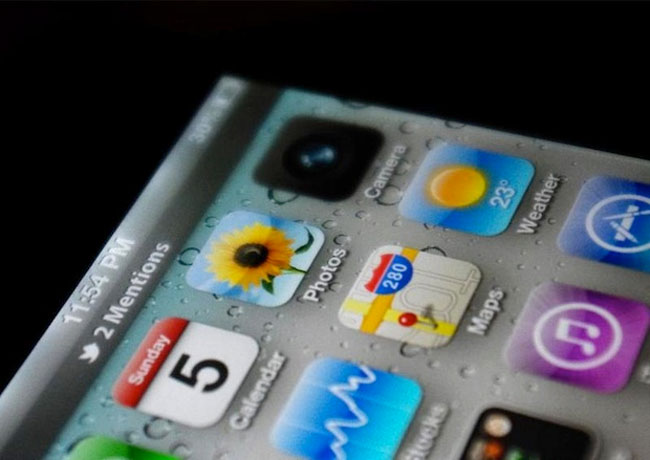