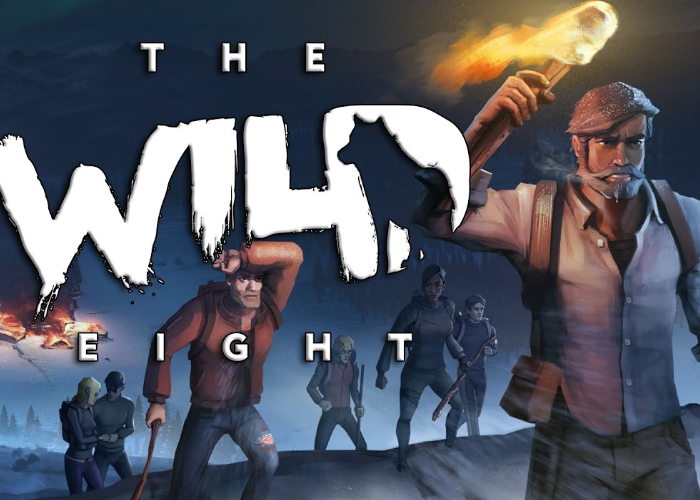 The Wild Eight the open world survival simulation game has this week launched on the Xbox platform after previously launching on PC back in 2019 and the PlayStation platform back in 2020. Wild Eight allows you to take on the role of survivors stranded in the harsh wilderness of Alaska after a mysterious plane crash. Players must work together to stay alive and the procedurally-generated world has been developed by Yakutian company Fntastic and published by HypeTrain Digital for multiple platforms.

“The mysterious plane crash was only the beginning. Eight survivors are stranded in the middle of an unforgiving frozen wilderness of Alaska. Donít let it consume you. Find out the truth. Survive and live to tell the tale of The Wild Eight. In The Wild Eight, always be on the move it is your only way to survive and find out what happened with this mysterious place. Explore and Survive Embark on an adventure into the ruthless arctic wilderness and uncover the truth behind a mysterious plane crash that left its surviving passengers to die. Hunt or Be Hunted Gather resources, craft and improve your equipment at the camping site, escape blizzards and fight deadly beasts that lurk in the woods. Loot Find supernatural anomalies, strange laboratories and abandoned facilities, full of useful loot and things that donít belong to this world.”