The Wii U certainly got off to a better start than the 3DS, helped along by stellar launch software like Zombii U. Its launch momentum, however seems to be slowing, with January sales seeing a significant drop not only for the console’s lifetime, but also compared to the increasingly long in the tooth PS3 and Xbox 360. 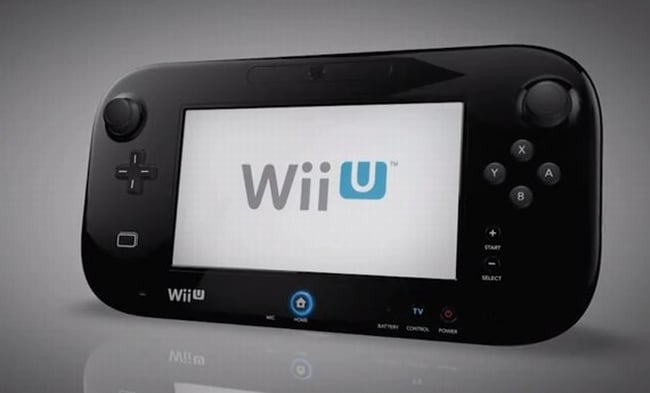 The Wii U’s US sales were “well under” 100,000 and in actuality closer to 45,000 according to Gamasutra. What’s even worse for Nintendo’s console is that NPD, the group providing the numbers have also included the industry “leap year” in its calculations, making January a five week month and the results even more disappointing for Nintendo.