After Nintendo’s announcement that additional Wii U controllers would not be available to purchase with the launch of the Wii U games console later this year. 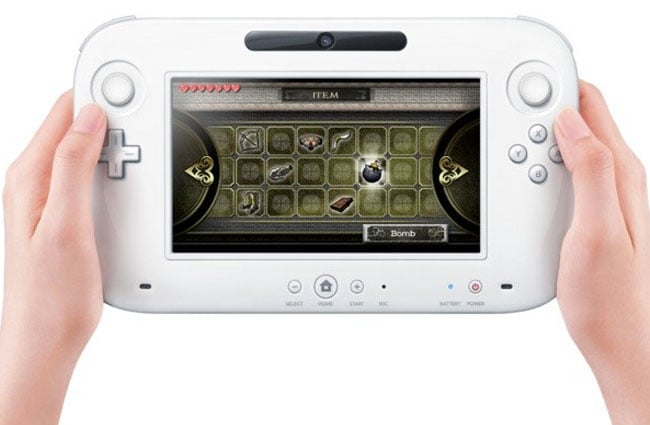 Quelling fears that if gamers were to accidentally damage their Wii U controller, replacements will be available to purchase if required.

However replacing your Wii U controller will still cost you, a Nintendo spokesperson told Polygon that replacements will be offered “for a fee,” but didn’t elaborate on what the fee would be. However its rumoured that the expected price tag might be around $172 or ¥13,400.