Long story short, the Wii U controller prototype that had been making the rounds has finally morphed into the final model at Nintendo’s pre-E3 briefing. The layout and general functionality is still the same, though circle pads have thankfully been replaced with honest to goodness clickable analog sticks. 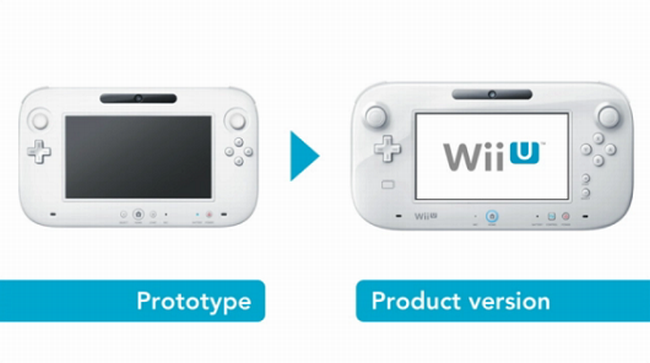 Other highlights include the D-pad and buttons being shifted towards the interior of the unit to make extended play sessions more comfortable and the inclusion of NFC. The latter will apparently be used to scan specific real world items into games somehow, the exact process is yet to be detailed. There’s also a button which turns the controller into an infrared TV remote, proving Nintendo is starting to at least flirt with Wii U entertainment options.