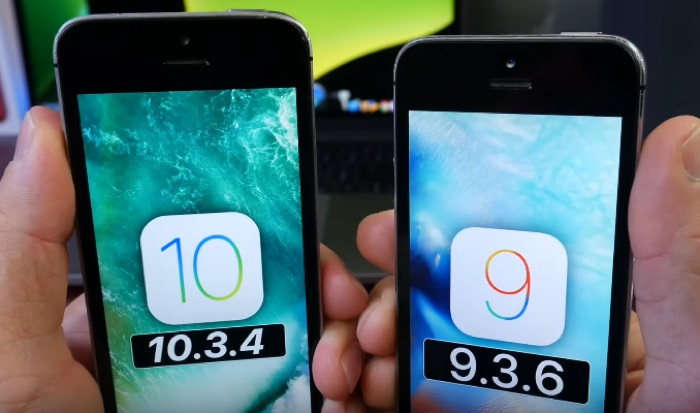 Apple recently released a range of software updates, this includes iOS 12.4 for current devices and iOS 9.3.6 and iOS 10.3.4 for some older devices.

If you are wondering why Apple released these new software updates for older iPhones and iPads, we have a great video from iDeveHelp which explains why these updates have been released

The updates have been released for a number of devices, this includes the Pad Mini, the iPad 2 and the iPad 3, plus iPhone 5 and also the cellular version of the iPad 4. You can install the updates by going to Settings > General > Software update on your device.