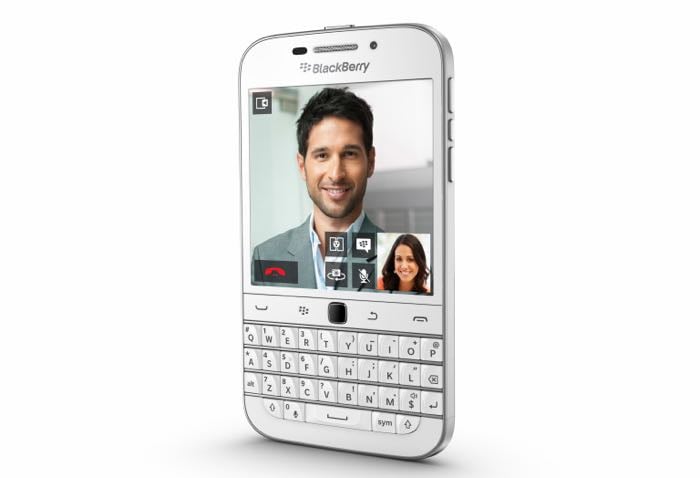 BlackBerry Classic was initially available in black color, but the company did introduce a white colored version a few months back.

If you’re waiting for the BlackBerry Classic to hit retail in white color, you be glad to find out it will launch this week in Hong Kong through authorized distributors and in the UK through ShopBlackBerry and Amazon.

The handset will further launch in several other markets in the coming weeks, including Italy, Vietnam, Indonesia, the United Arab Emirates and Saudi Arabia.

As far as the specifications are concerned, the BlackBerry Classic comes with a 3.5-inch touchscreen display, a dual-core Qualcomm MSM8960 Snapdragon chipset clocked at 1.5GHz, 2GB of RAM, 2GB of RAM, 16GB of internal storage, a microSD card slot for expansion, an 8MP for photos and videos, a 2MP front-facing camera, a 2,515 mAh battery to make sure there’s enough juice for the handset and ships with Blackberry OS 10.3.1.

Anyone interested in picking up the BlackBerry Classic in White? Sound off in the comments below.