WhatsApp is one of the most popular cross-platform messaging client, which was recently acquired by Facebook for a whopping $19 billion.

Recently, WhatsApp for Android received an update which brings a number of interesting features on board, including the ability to mute group conversations, which give users the ability to mute a group not just up to a year or two, but to a century. 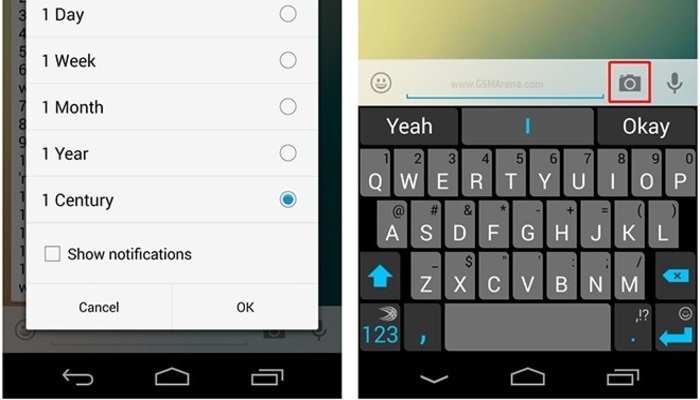 This is a very useful feature since continuous messages on a group can be annoying at times. The latest version also added the ability to hide notifications for a group, by just unchecking the “Show Notifications” features from the app settings. Another new feature is the addition of a camera icon in the text input field of messages, which lets users quickly attach media to the chat and send it to the recipient.

The updated version of WhatsApp for Android is not yet available in the Google Play store, but interested users can download it from WhatsApp’s website and install it on their device. It should go live in the Google PLay store as well in the coming days.