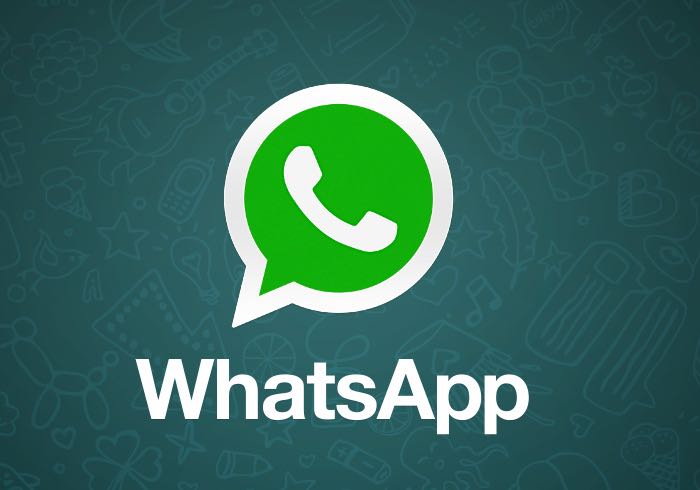 WhatsApp has this week added support for iOS devices via its WhatsApp web application enabling iOS owners to now synchronise their accounts and chats via the WhatsApp Web interface.

The latest update released by WhatsApp is gradually rolling out to all iOS owners so be patient if the support hasn’t landed on your Apple device as yet.

The WhatsApp Web client launched back in January of this year and at launch supported BlackBerry, Windows Phone and Android devices but unfortunately not iOS.

This was due to “Apple platform limitations” explained Facebook who purchased the messaging service back in 2012 for a costly $19 billion. For more information on the new iOS support jump over to the WhatsApp Web client for more information.