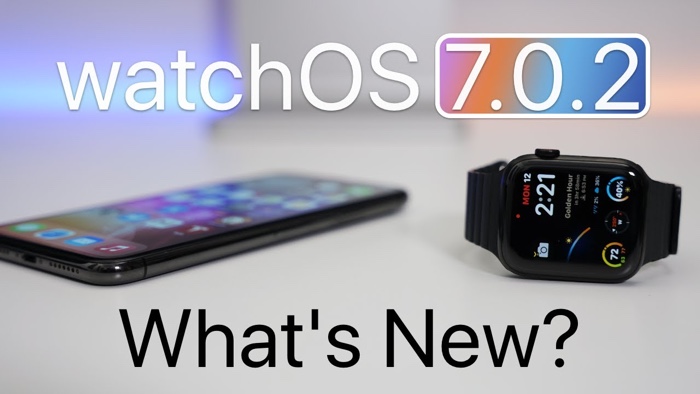 Included in the update was a fix for the battery issues that people have had on their device that was causing the battery to drain.

Now we have a video from Zollotech which gives us a look at what is included in the latest version of Apple’s watchOS software.

As we can see from the video the main change in this update is the fix for the battery drain on the Apple Watch.