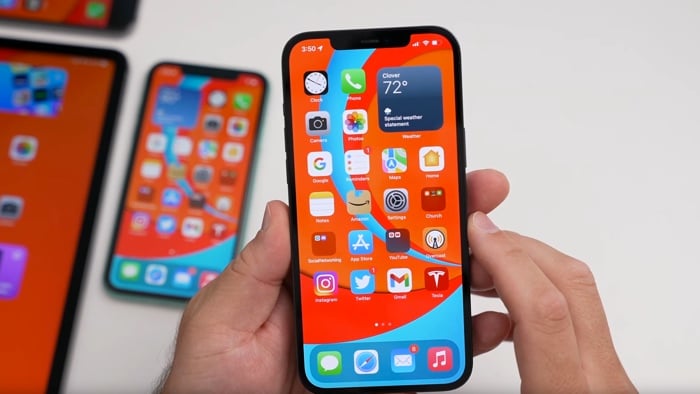 We heard earlier that Apple has released their first public beta of iOS 15, iOS 15 Public Beta 1. They also released an updated beta of iOS 15 beta 2 for developers. These two software releases are exactly the same.

As we can see from the video there are a number of new features in the first public beta of Apple’s iOS 15 software. This includes the new SharePlay feature, changes to the design and UI, specifically in iPadOS with more widgets and home screen customization and more.

As yet we do not have a specific release date for Apple’s iOS 15 and iPadOS 15 software updates. They should be released some time in September along with Apple’s new iPhone 13 smartphones. We are expecting this to happen some time around the middle of September.