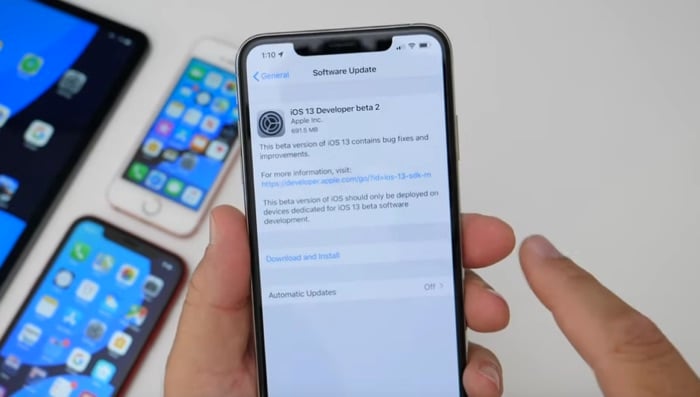 Apple has now released their iOS 13 beta 2 software to developers, we just saw a speed test video of the software and now we have another video.

As we can see from the video there are a range of new features and changes in the latest beta of Apple’s iOS 13 software.

The software has only been released to developers so far, it will also be released to Apple’s Public Beta testing program, although that should happen some time in July, the exact date for this is not know.

Apple will release the final version of iOS 13 some time in September along with their new iPhones, this is expected to happen around the end of September.