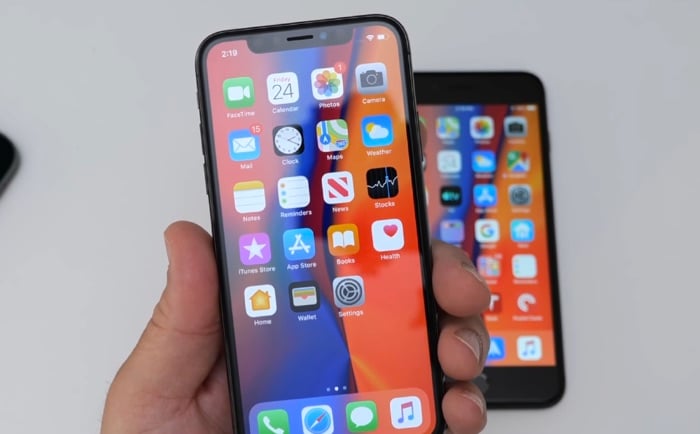 The new iOS 12.3.1 software update is now available for the iPhone and iPad, we recently saw a battery life test video for the OS and now we have another video.

The latest video from Zollotech gives us a look at some of the new features that are included in the latest iOS release.

As we can see from the video the latest iOS software update fixes a number of bugs in Apple’s mobile OS, this include a fix for a bug that would stop you making and receiving calls on VoLTE.

The update also fixes an issue with Apple’s own Messages app that would make message from unkown senders show up in your conversation. There update did not include any new security updates over the previous release. The new iOS 12.3.1 software update is now available to download, you can download it from the settings menu on your device.