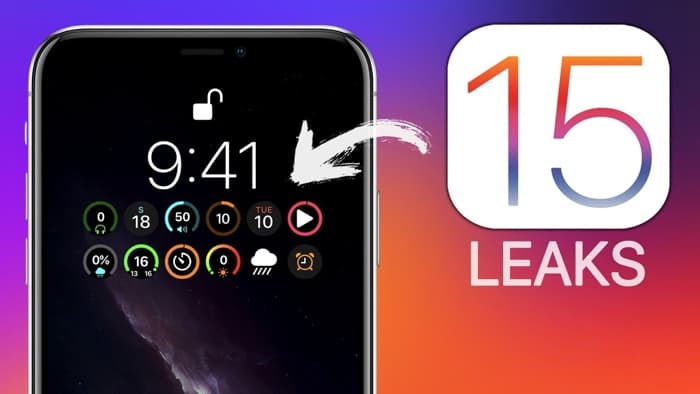 Apple will be announcing iOS 15 at their WWDC 2021 Conference on the 7th of June and now it looks like we have some details on some of the changes and features coming to the iPhone and iPad with the update.

The video below from Brando Butch gives us an idea on some of the changes and features that are coming to iPhone and iPad with the next major iOS release.

As we can see from the video the iOS 15 update will bring a new home screen design and more customization options.

There will also be changes to the Dark Mode UI, changes to messages and also Apple will be adding a food tracking feature to Apple Health.

The Lockscreen and Notifications will also get some updates, exactly what changes are coming is not known as yet.

We are looking forward to finding out more details about the new iOS 15 and iPadOS 15 software and what changes they will bring to the iPhone and iPad, as soon as we get some more details we will let you know.