It’s the future, boys and girls, and when it becomes commercially viable expect the world of computers to take the next big evolutionary step forward. 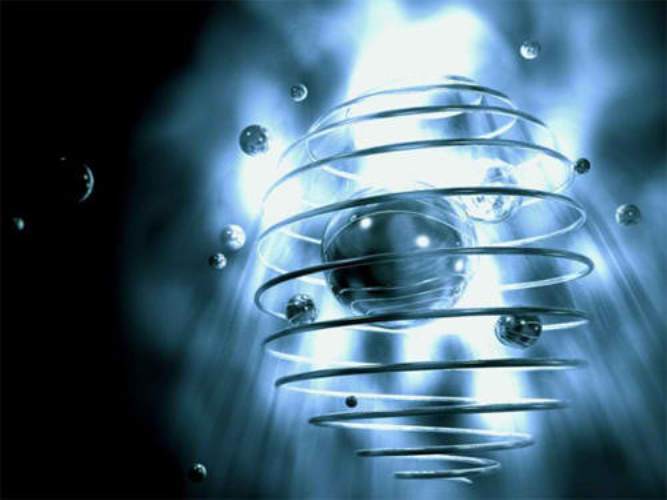 Before we explain the socks out of this emerging new technology allow us a moment’s digression for a short message. The short message is “Warning: Prolific use of the word quantum is sprinkled among the sentences below.”

It all begins with the so far too-difficult-to-define quantum information, which the California Institute of Technology has found a way to transmit via quantum hard drives. The value of this breakthrough is it can overhaul optical based data storage that’s still in vogue among hard drives today.

For extra meat, here are a few technical chunks lifted from the original text:

“…the concept could be applied to more parallel transfers in future quantum drivess, with the number being virtually unlimited. The concept is based on electromagnetic transparency that absorbs four quantum channels and slows down the light to zero for storage.

Lasers were used to cool the four quantum memories, each made up of one million cesium atoms that are magnetically separated by one millimeter. The technique was first achieved by Caltech five years ago, but was limited to two ensembles. The Institute has now applied it theoretically to unlimited nodes and made a computer possible.”

For a more comprehensive review of this new field, we suggest a hearty perusal of the source article, itself only a click away. Enjoy!