In the past there has always been a little confusion for consumers between the different resolutions that are available both for your televisions, mobile devices and computer systems, ranging from 720p, HD and now a new standard 4k or Ultra HD.

The new resolution that has been talked about recently is 4K or what it is now more commonly referred to as Ultra HD, UHD or UHDTV is now the generic term for displays, devices or content that has a horizontal resolution of around 4000 pixels. 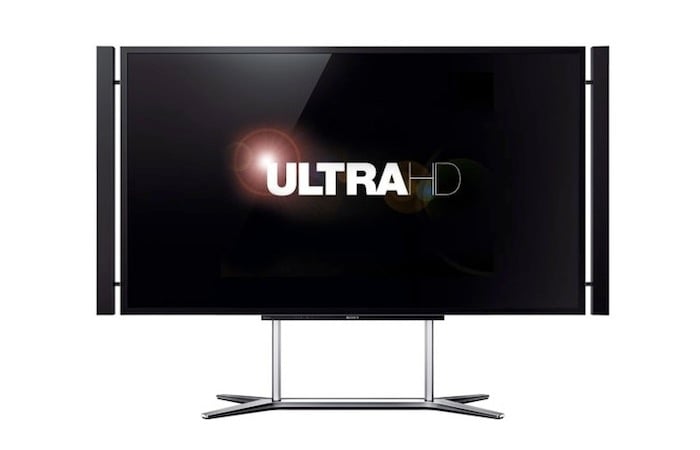 So what is a 4K Ultra HD TV 4K? Or UHD offer consumers a resolution of 3840 pixels × 2160 lines via 8.3 megapixels via an aspect ratio of 16:9 and makes up one of the two resolutions of the new ultra high definition television standard targeted towards consumer television, the other being 8K Ultra HD which is 7680 pixels × 4320 lines or 33.2 megapixels. 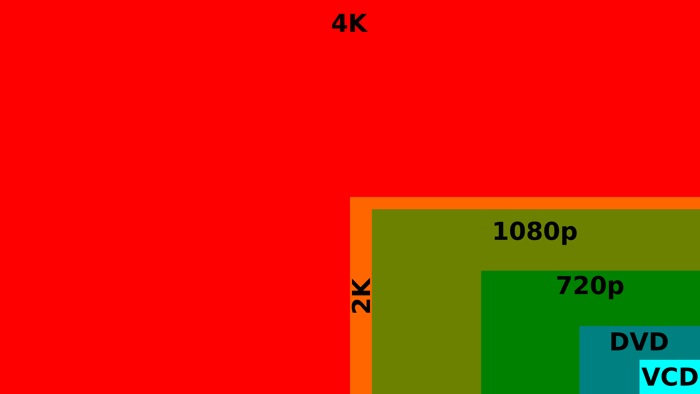 When compared to the current and widely available high definition televisions in the form of a1080p HDTV. 4K Ultra HD has twice the horizontal and vertical resolution of the 1080p HDTV format, with four times as many pixels overall providing an even clearer and sharper resolution when watching movies or content. It’s also useful to know that there are a number of 4K resolutions that exist in the fields of digital television and digital cinematography, however Digital Cinema Initiatives is the dominant 4K standard.

The Consumer Electronics Association (CEA) announced on October 18th 2012, the that it had been unanimously agreed on by a vote of the CEA’s Board of Industry Leaders that the term “Ultra High-Definition”, or “Ultra HD”, would be used for displays sporting a resolution of at least 8 megapixels. 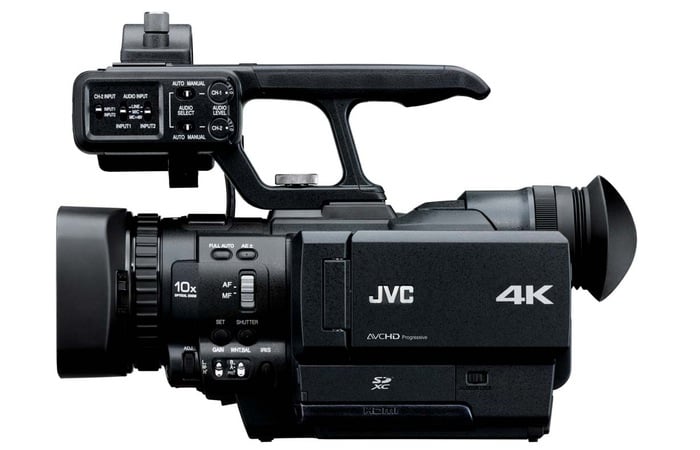 “Ultra HD is the next natural step forward in display technologies, offering consumers an incredibly immersive viewing experience with outstanding new levels of picture quality,”-“This new terminology and the recommended attributes will help consumers navigate the marketplace to find the TV that best meets their needs.” 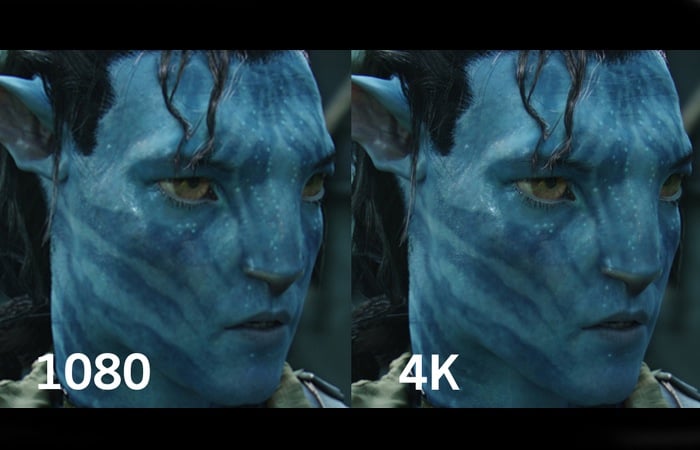 4K Ultra HD is a relative newcomer to the television market and currently most Ultra HD televisions are priced fairly expensive as of the writing of this article. However as with the current HDTVs which started selling at higher prices. Ultra HD will see prices drop as  manufacturers refined the Ultra HD manufacturing process and start to bring prices down for consumers. Although at CES 2014 Vizio and Polaroid  unveiled $1,000 4K Ultra HD TVs which are preparing to be launched for the consumer market.

In preparation for this there are already a number of ways to watch 4K or Ultra HD footage if you are thinking of taking the plunge and purchasing and Ultra HD television or display. YouTube and Vimeo have already started to allow users a maximum upload resolution of 4096 x 3072 pixels or 12.6 megapixels, with an aspect ratio of 4:3.

With native 4K Ultra HD delivery to the home expected to be arriving sooner rather than later with world sports events already being streamed live in 4K Ultra HD formats. Comcast captured the Sochi Winter Olympics in 2014 in Ultra High 4K definition and in 2013 NHK announced that Super Hi-Vision satellite broadcasts could begin in Japan in 2016 offering Ultra HD to consumers. Sony and the BBC are also conducting 4K Ultra HD TV trails during the The Wimbledon Tennis Championships.

Also to help speed up the change to the new 4K Ultra HD format Sony Pictures’ has already established Colorworks, an in-house post-production company set up a number of years ago to specialise in creating 4K Ultra HD masters of new films and 4K Ultra HD remasters of back-catalogue films ready for Ultra HD to hit the mainstream.

Unfortunately for those of you will large movie disk collections the current generation of Blu-ray discs supports resolutions up to 1080p. However all of your existing HD content, including Blu-rays, will work on an Ultra HD televisions and will be up-scaled to fill the screen, although the picture quality will not look as good as true 4K content.

The current thinking towards the right size TV to suit Ultra HD is likely to stabilise around 55-inches and upwards. This is because as the screen size shrinks the advantage of having such a pixel dense display starts to diminish the purpose of having a Ultra HD television.

Regards connecting devices to your 4k Ultra HD device most television peripherals use a HDMI connection, but only the two most recent version of HDMI (1.4 and 2.0) support 4K resolution. Its also important to remember that only HDMI 2.0 can handle 4K Ultra HD at 50-60 frames per second, with 12-bit 4:2:2 colour, while HDMI 1.4 is limited to handling a 4K signal at just 30 frames per second which could make a different for gamers who are aiming to get the highest frame rate possible and broadcasters are also aiming for highest frame rates possible for TV.

Another 4K Ultra HD area to be aware of is regards the new video compression formats that have been designed to enable broadcasters and Web services to stream large 4K Ultra HD video files speedily. To help push this forwardThe International Telecommunications Union introduced the H.265 or High Efficiency Video Codec (HEVC) standard as a successor to the H.264 standard which is widely used to deliver video via Broadcast, Blu-ray, and Web. The new H.265 promises to deliver quality streaming comparable to H.264, yet use just half the bandwidth. 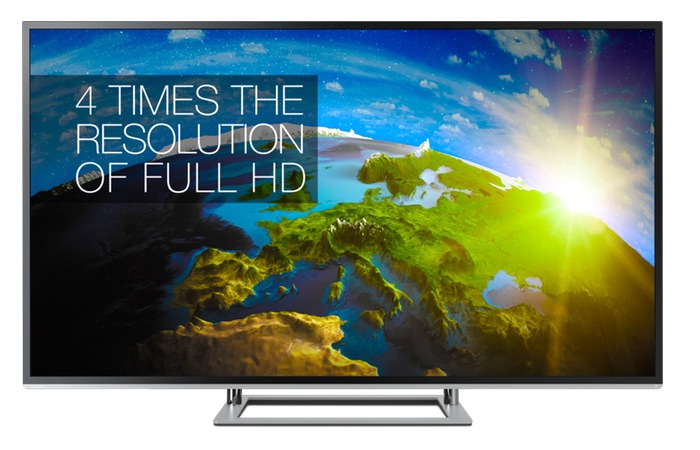 As you might have guessed other companies are also developing their own versions of compression formats and Google has developed its own ‘bandwidth-lite’ format, VP9 which also offers equivalent quality yet half the bandwidth of the H.264 media compression format and plans to use VP9 to stream 4K videos on YouTube.