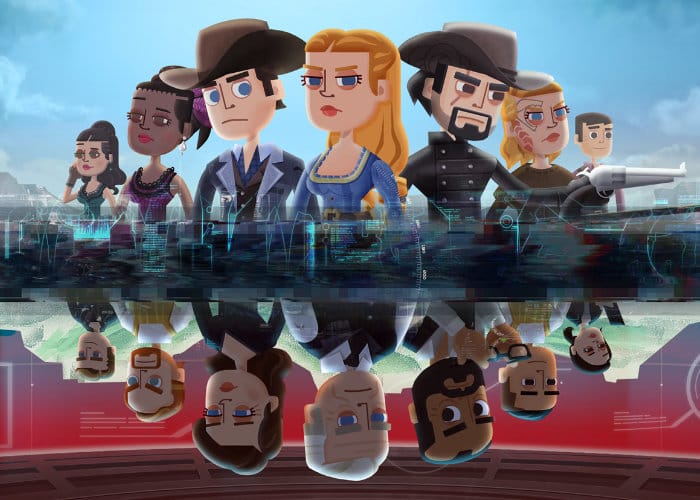 Fans of the Westworld TV series currently in its second season, might be interested to know that Warner Bros. Interactive Entertainment and developers Behaviour Interactive will be finally launching the highly anticipated and previously teased Westworld mobile game in a few days time on June 21st, 2018. “Based on the hit HBO series, the Westworld mobile game brings the experience to the palm of your hand. Explore the iconic locations and interact with familiar characters including Bernard, Dr. Ford, Maeve, Dolores and more.” 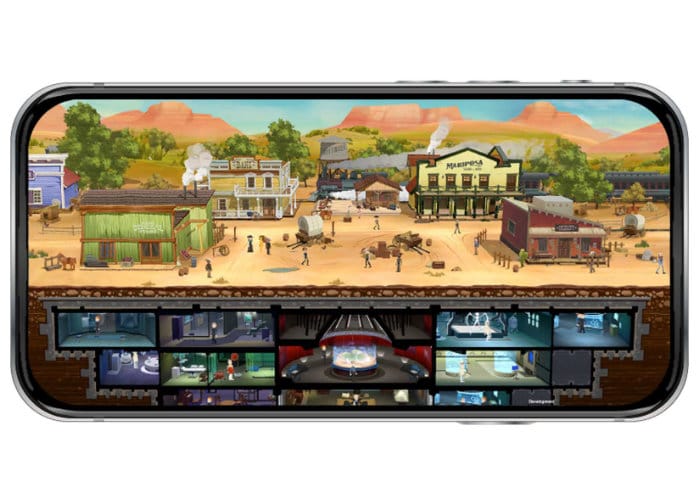 The Westworld mobile game will be available on both iOS and Android devices and allows you to take on the role of a Delos trainee running a simulation that grants ever-increasing responsibility over Westworld, requiring you to both satisfy guests and keep the robotic hosts in line. “As a new Delos employee, learn to control Westworld. From bloody sunrises to romantic sunsets, you’ll pair Guests with Hosts, fulfilling their wildest dreams from the shadows. Because in a world ruled by desire, everyone has a role to play. Including you.”

The official website allows you to preregister your interest to receive special awards including early access to the Lawrence Host Code and other “cool offers from WB Games and its affiliates”. Just make sure you read the terms and conditions before applying to make sure you’re not receiving unwanted spam messages. Follow the link below for more information and to register your interest.