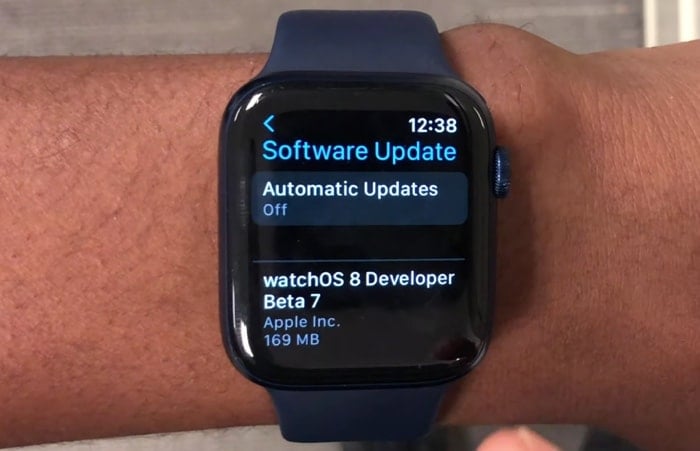 The video below from Half Man Half tech gives us a look at the changes and new features that have been added in the watchOS 8 Beta 7 update.

As we can see from the video there are a number of new features and changes in the latest beta of Apple’s watchOS 8 software.

Some of the new features include the ability to use Apple Wallet to store digital keys for your home or office and this feature will work with the Apple Watch, you will be able to unlock digital locks with the watch.

Apple is also bringing a range of new features to its Fitness app on the Apple Watch and the Breathe app is getting updated and will be called Mindfulness.