Gamers disappointed by Ubisoft’s decision to delay their new Watch Dogs game Until early next year for launch on the new next-generation gaming consoles which will be launching later this month, might enjoy this Watch Dogs fan made movie that brings the game to life. 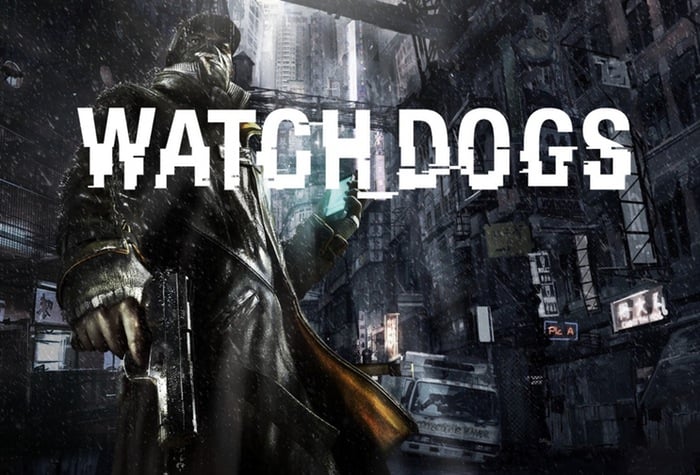 Originally the Watch Dog game was expected to be available on PS4 and Xbox One at their launch later this month but has now been delayed. Watch Dogs is set in Chicago, where a central network of computers connects everyone and everything. Exploring the impact of technology within our society as you use the city as your weapon, the game allows you to embark on a personal mission to inflict your own brand of justice. Check out the fan made adaptation below:

“(Director’s note – Remember seeing that first gameplay video for Watch_Dogs, like a year ago? Not only was I drawn in by the characters and the mood, but the overall theme of everything being “connected”, it’s not too unrealistic for someone to have complete control in the palm of your hand. All of that gave us the itch to bring it to life and apparently many other fans felt the same way.

Who would have thought there would be such a large number of fan films circulating, months before the game has been released. Crazy, I think Ubisoft is on to something. The best part about bringing Aiden to life was our opportunity to collaborate with Matthew Sumner (The man behind the mustache with Beat Down Boogie). Matthew and Annie Tee brought some extra flavor to our work, along with a killer original soundtrack from Tatenda Zvarayi, we hope to collaborate with more talented people in the future. )”