If you are a bit of a NASA fan and are interested in the Mars Rover missions. You will be pleased to know NASA has setup a live view webcam called the ‘Curiosity Cam’ allowing you to view the construction of the new NASA Mars Rover. 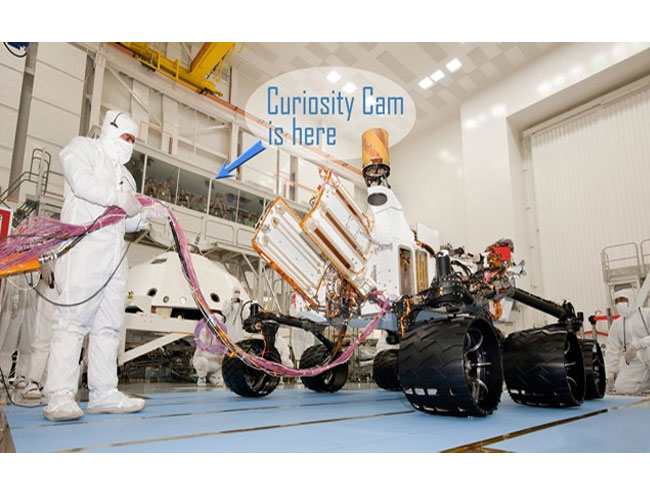 The camera has been setup by technicians at the NASA’s Jet Propulsion Laboratory inside the clean room at the Mars Science Laboratory in Pasadena, California. Live footage can be viewed from 8 a.m. PDT Monday through Friday.

The NASA Mars Rover is scheduled to finished and sent to Florida’s Kennedy Space Center in spring 2011. Ready for launch sometime between November 25 and December 18 and finally arriving on Mars in August 2012.