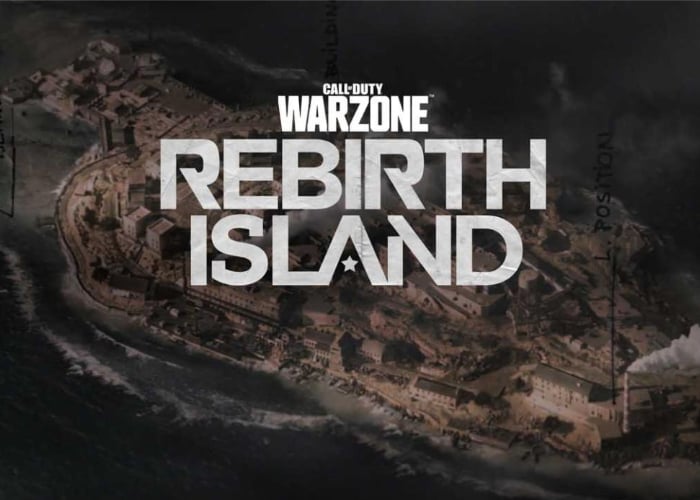 In a few days time Season One of Call of Duty: Black Ops Cold War will be available to play and will officially launch on December 16th 2020. In the teaser trailer published below new operator Vikhor “Stitch” Kuzmin is shown holding a photograph of Rebirth Island. Confirming the Rebirth Island will be included in the update as suspected by Call of Duty dataminers who revealed tell-tale code last week.

“Time to settle the score. A trap has been set. A CIA safehouse has been hit. And an old enemy returns to get his revenge. After storming an experimental Nova 6 production site on Rebirth Island, Russell Adler has made a powerful enemy in Vikhor “Stitch” Kuzmin, the ex-KGB leader of the Nova 6 program. And Stitch is looking to settle the score. Now, Adler and his CIA strike team find themselves trapped, and surrounded by enough Nova 6 nerve gas to throw the world off its axis.”