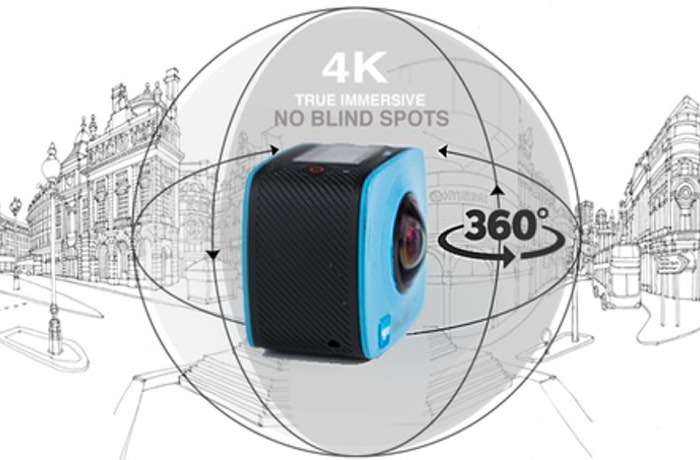 Alexis Fernandez has created a new 4K Ultra HD waterproof camera, that is capable of being submerged up to 30m underwater and can be used to capture immersive virtual reality footage.

Watch the video below to learn more about the Vyu360 4K ProCam, which has launched via Kickstarter this week to raise the funds it requires to go into production.

Specifications of the 4K Ultra HD Vyu360 camera include : 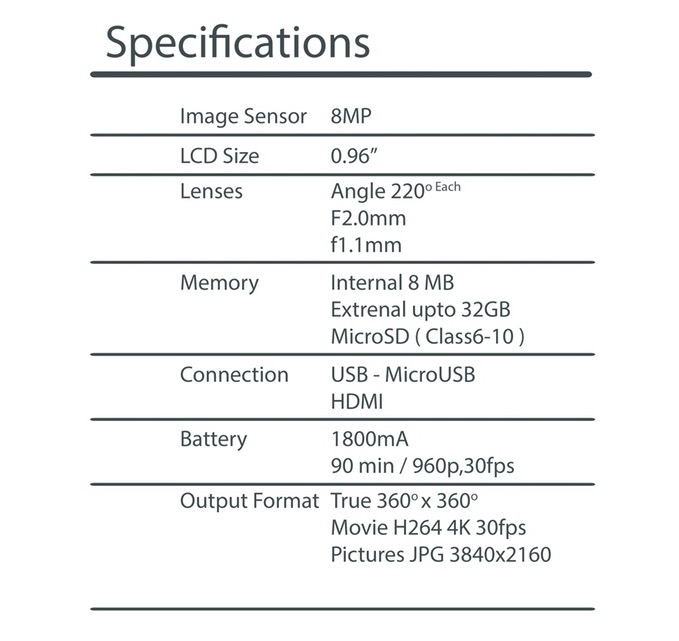 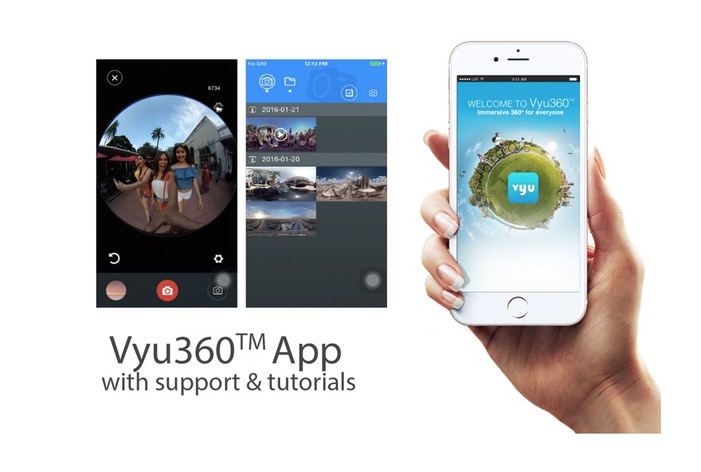 Our mission is to make 360 media recording and sharing easy and personal. Our goal is to develop technologies that shorten the gap between virtual reality and consumer application.

With the 4K ProCam we want to bring you a best in class Virtual Reality camera that is affordable, easy to use and packed with great hardware specs. It would be an honour for you to pledge our project , and it would be magical to bring the Vyu360 project to life, together!! True 360×360 full immersive experience.

For more information on the new Vyu360 jump over to the Kickstarter website for details by following the link below.