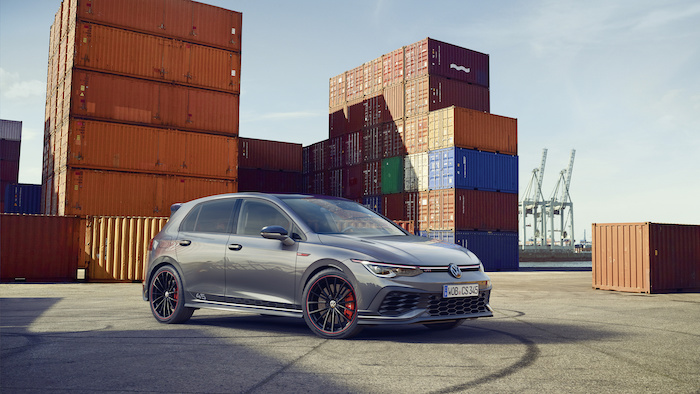 Volkswagen have unveiled a special edition version of their GTI, the VW Golf GTI Clubsport 45, the car is based in the 300PS Clubsport. 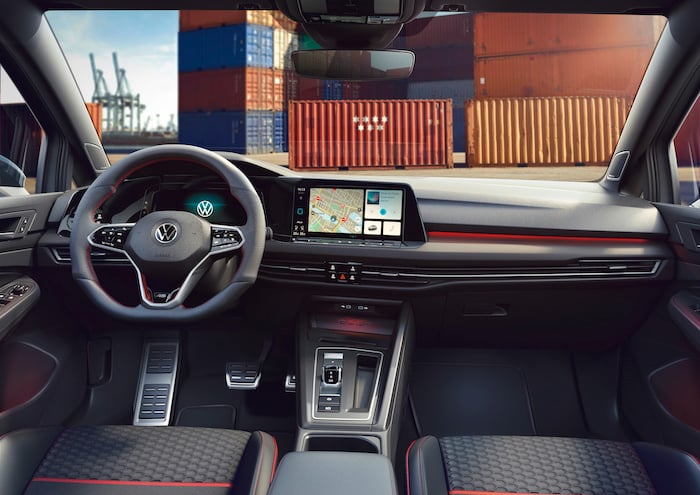 With the new Golf GTI Clubsport 45, Volkswagen is adding a new chapter to the high- performance GTI versions released: The original Golf GTI Clubsport6 was launched in 2016, on the 40th birthday of the cult sports car. That first member of the Clubsport series achieved 195 kW (265 PS) and could temporarily deliver 213 kW (290 PS) using a boost function. That same year also saw the arrival of the Golf GTI Clubsport S6, which had a constantly attainable maximum performance of 228 kW (310 PS). In autumn 2020 Volkswagen released the new Golf GTI Clubsport, a car which featured the first- ever instance of the standard electromechanical front-axle locking differential control being integrated into the driving dynamics manager network – as does the newly launched Clubsport 45. This intelligent connection sets a new benchmark in driving dynamics. 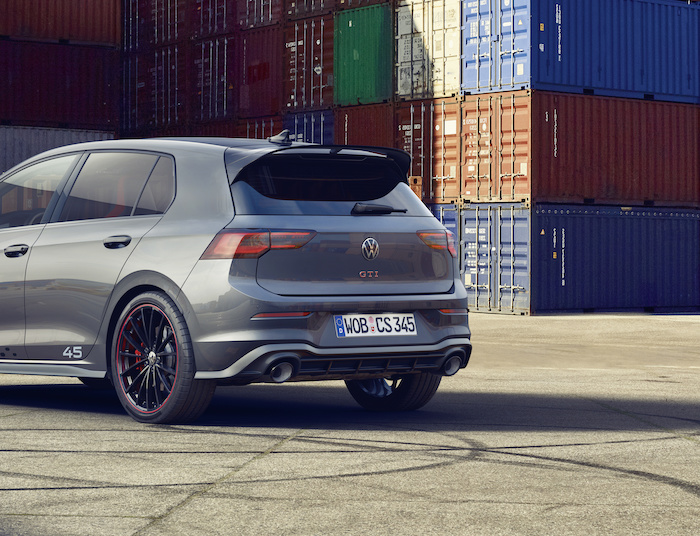 You can find out more details about the new VW Golf GTI Clubsport 45 over at Volkswagen at the link below. The car will retail for €47,790 in Germany and it is available to order from today.