After initially putting their tablet up for pre-order at $349 last month, today Vizio has announced a surprise reduction in its price and revealed that their new 8 inch Android tablet will be arriving at retailers for just $299.

The Vizio is equipped with an 8 inch 1024 x 768 pixels display and comes with a 1GHz processor, built-in GPS and 2 GB of onboard storage for media and documents. The Vizio have also designed their Android tablet to double as a universal remote, enabling users to control their home theatre devices. 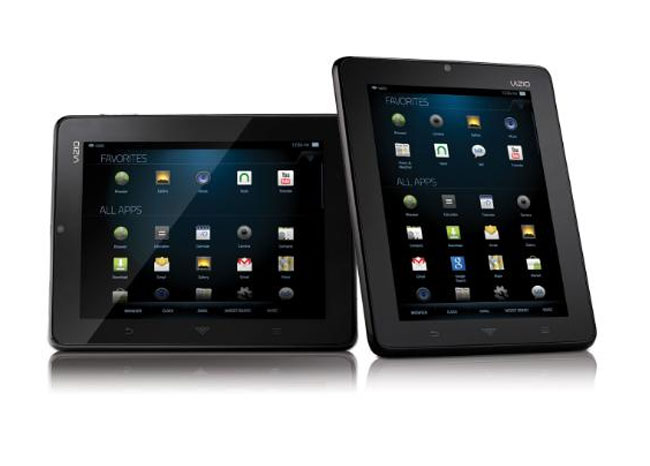 The Android powered Vizio 8 inch tablet will be a available from Sam’s Club, Wal-Mart, Costco, and Amazon to name a few and is hoping to become a key player within the Android tablet market.