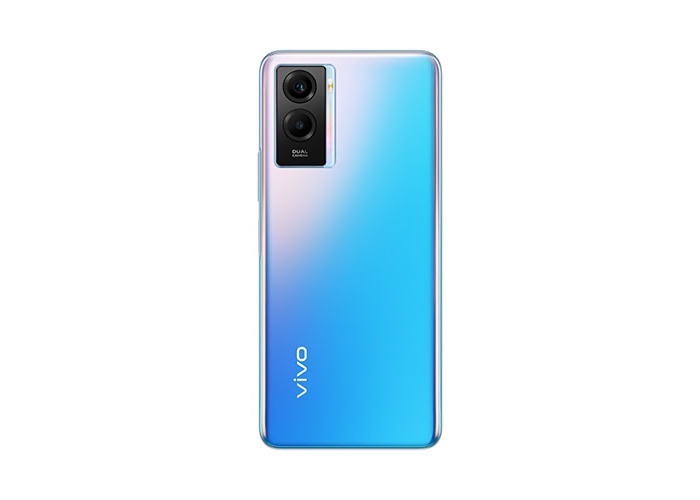 It looks like Vivo is getting ready to launch another new Android smartphone, the Vivo Y55s 5G as the handset has been leaked along with some press renders.

The new Vivo Y55s 5G smartphone was recently listed on the China Telecom website, the listing had some photos of the device also revealed some of its specifications.

The device will come with a 6.58-inch display that will have a Full HD+ resolution of 2408 x 1080 pixels and the handset will be powered by a MediaTek Dimensity 700 mobile processor, it also comes with a Mali-G72 GPU.

On the front of the new Vivo Y55S smartphone, we have an 8-megapixel camera that is designed for making video calls and taking Selfies. On the rear of the device, there is a 50-megapixel main camera for photos and videos and also a 2-megapixel secondary camera.

The handset will be available in a range of colors including Cherry Pink Meteor, CEramic Black and Mirror Lake Blue, it will retail for 1899 yuan which is about $299 at the current exchange rate.