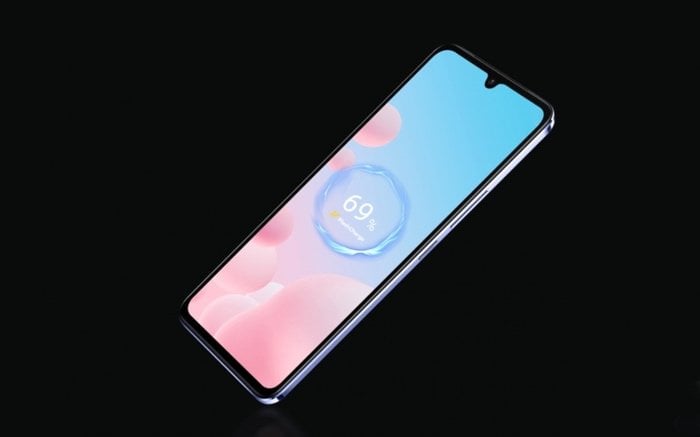 Vivo will be launching a new smartphone next month, the Vivo V23 Pro and now we have some more information on the handset, the Vivo V23e smartphone was launched last month.

The Vivo V23 Pro smartphone is rumored to come with a 6.58-inch display and we are expecting it to have a Full HD+ resolution.

The handset will come with an 8GB of RAM and a range of storage options which will include 128GB and 256GB, as yet there are no details on which processor it will feature.,

The handset will come with a 4320 mAh battery and it will have a range of cameras with three cameras on the back and a single camera on the front.

The new Vivo V23 Pro smartphone is rumored to launch in India in January and it may have a possible launch date of the 4th of January, as soon as we get some more details about the handset, we will let you know.