UK broadband provider, Virgin Media is set to launch the fastest broadband service in the UK by the end of 2011. The new service which has been trialled since last year is capable of speeds of up to 100mbps.

This makes it considerably faster than the offering from BT and other providers, which have a maximum speed of 20mbps, although this speed can only be reached in certain areas, the majority of the UK speeds with BT are 4mbps to 8mbps. 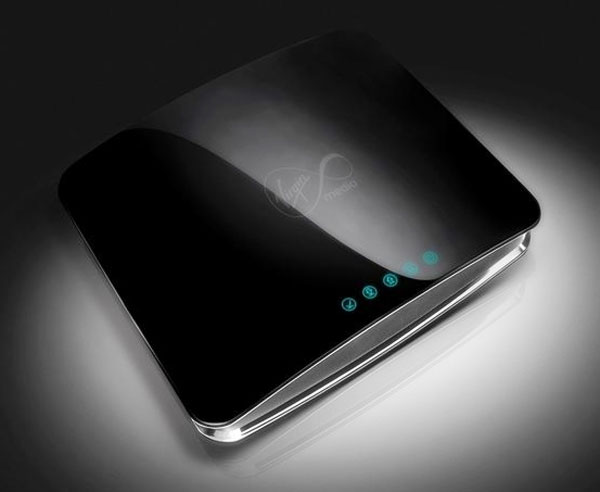 Virgin Media has announced that it will roll the service out to its 4.1 million customers by the end of 2010, they have also announced that they will be changing their basic broadband speed to 20mbps.

They haven’t revealed any pricing on the new 100mbps but it will probably be available for the same price as their currents 50mbps service which is £38 a month.

It doesn’t look like Virgin Media intends to stop there, as they have also announced that they are to begin tests on a new 200mbps  broadband service in the UK later this year.

via IT Pro Portal