Last time we talked about the Viper SmartStart system was back in 2010 when it first launched for Android devices. The system also supports iOS devices and Viper has announced a new update for iPhone users that adds an interesting new feature. 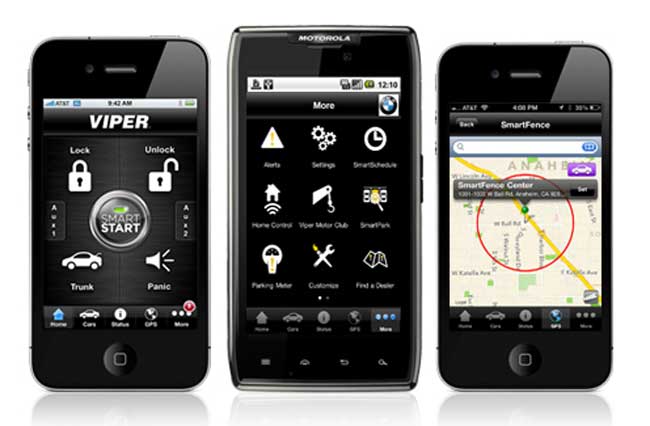 With update 3.0.1 running on the iPhone 4S or iPhone 5 in conjunction with iOS 6.0 users of the system get Siri voice interaction. All the user has to do is activate Siri and say “SmartStart” and they can start their vehicle using only their voice. The app is able to do this because it can be programmed to execute a specific command is sent is the app launches.

If you set that command, be starting the vehicle simply saying the apps named Richard car running and warmed up with the cold winter months ahead. The new update also brings in-app controls for SMS and e-mail notification messages from the system.