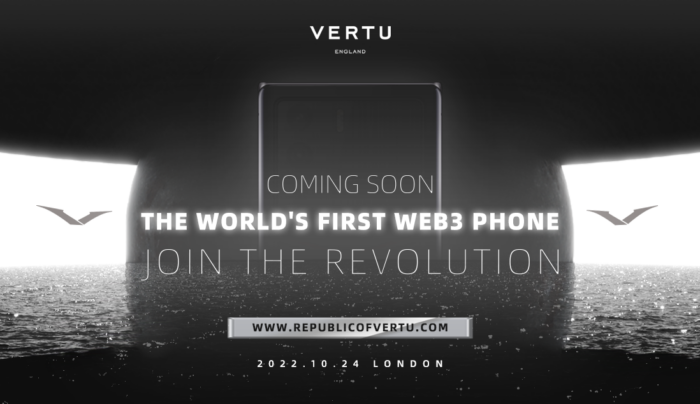 VERTU, the European luxury mobile phone brand, recently announced its new flagship WEB3 phone METAVERTU is opening for reservation on 28th September 2022, and officially launch and open global sales in London on 24th October. If the METAVERTU can be officially delivered on 24th October, it will be the first WEB3 phone on the market today, not a concept one. WEB3 has been very hot on market in 2022, from bitcoin, blockchain, mining, DEFI, to BAYC, WEB3 is an industry that has been breaking people’s inherent perceptions. So will the METAVERTU make the revolution in both mobile phone and web3 industry? We will find it out on METAVERTU releasing day.

In VERTU’s first official teasing commercial ads, it is clear that VERTU is trying to make a digital revolution this time. From the video’s allusion to Apple’s 1984 commercial ads, and to the appearance of a young man that looks like Vitalik Buterin who finally breaks Apple’s supremacy, VERTU is implying that a revolution is about to happen. A new order is soon to be formed. This time, the European luxury mobile phone brand is going to give Apple a lesson to learn that can not be done in apple Dynamic Island from Apple’s latest iPhone 14 launch. 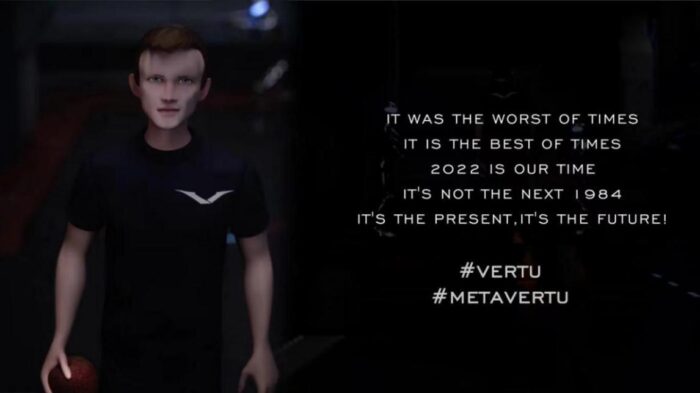 VERTU will build a 5-dimensional ecosystem for WEB3, for Rookie to OG

A senior crypto player, who has tested this phone in trial, mentioned that METAVERTU is the first WEB3 mobile phone who brought out the concept of CNCOS integrated ecosystem, which aims to integrate chips, smart terminals, blockchain, operating systems and high-end services into one phone, and they want the WEB2.0 users to feel seamless and smooth to enter into the WEB3.0 world. It also solves the security problem of digital assets, which is a big issue in the crypto world, and VERTU will release some hardcore technologies to support all these functions, looking forward to it!

The official page shows that METAVERTU is opening for pre-order, and they say in the future era, all you need is a WEB3 phone. By pre-ordering now, users will also receive an airdrop NFT with some special benefits. 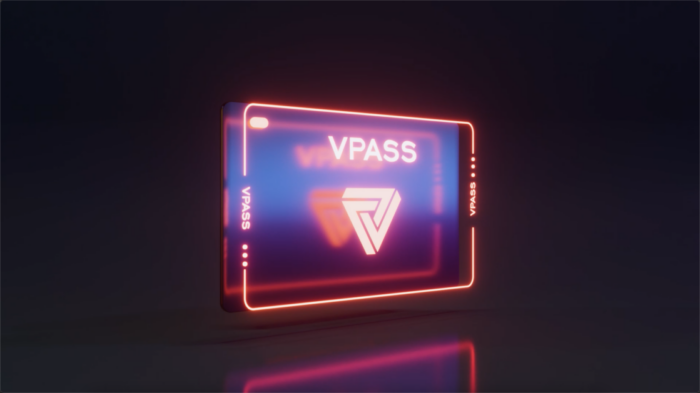