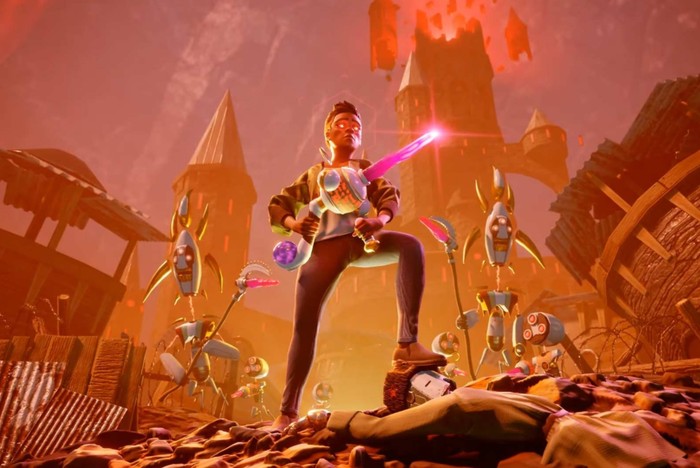 Vertigo 2 the single-player VR adventure currently under development by indie development team consisting of Zach Tsiakalis-Brown and Errol Bucy is apparently progressing well thanks to a new gameplay trailer released by the development team this week providing a glimpse at what you can expect from the new adventure game. “Explore the depths of the vast Quantum Reactor as you descend to finish your journey home.” Vertigo 2 takes the form of a single-player adventure specifically built from the ground up for high-end virtual reality headsets.

“Deep underground in the reaches of Quantum Reactor VII, you awake to finish your journey home. No closer to your goal than when you first arrived, you must count on the help of the mysteriously familiar stranger who saved your life. On your way towards the center of the reactor, you will have to face bizarre alien flora and fauna leaking from other universes – and deadly android security forces whose job is to purge the Reactor of all life. As you try to determine who to trust, sinister forces lurk just out of sight.”

For more information on the new VR game currently in the development jump over to the official project page on the Steam website.