The guys over at the BGR have managed to get their hands on the Verizon Wireless roadmap for 2010 and 2011, and it reveals that some interesting devices are coming to Verizon in the near future.

The plans include some Android tablets, LTE MiFi devices, Android 3.0 and video conferencing, plus quite a few new smartphones, you can see full details of what Verizon are planning to release below. 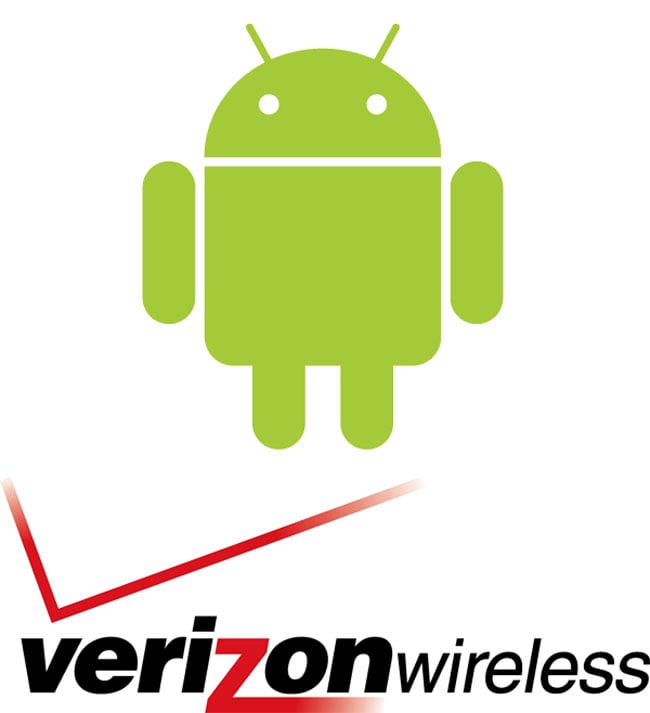 Motorola is working with Verizon on a “slab form-factor” device that sort of looks like an old Motorola Q but features a full touchscreen and global roaming. It will run Android 2.2. Maybe this will be a lower cost, MOTOBLUR handset?

There are a lot more Android invasions happening before the end of the year, we’re told. This includes a global Android device from both Samsung and HTC.

Samsung is working on a 7″ screen Android tablet with front-facing camera. Motorola is also working on a tablet as well, except it will sport a 10″ screen, either 1GHz or 1.3GHz CPU, front-facing camera, and Android 3.0. Don’t expect the Motorola so soon though, as we’re informed that while the launch was supposed to happen in December, Android 3.0 will probably hold up the release of that device and we should expect it around February 2011.

There will be a Novatel LTE MiFi device available in January or February that will apparently support up to 10 simultaneous Wi-Fi users.

Lastly, we’re told LTE data pricing will stick at $59.99/month, though it’s unclear what the data allowance will be. (This is for data cards, not smartphones)

Verizon are obviously moving forward quite a bit with the release of more smartphones and devices based on Google’s Android platform, and we have also heard that they may get their hands on the Apple iPhone early next year, although we have heard this rumor quite a few times before. Have a look and our article on Android vs iPhone to see which smartphone and mobile platform is best for you.