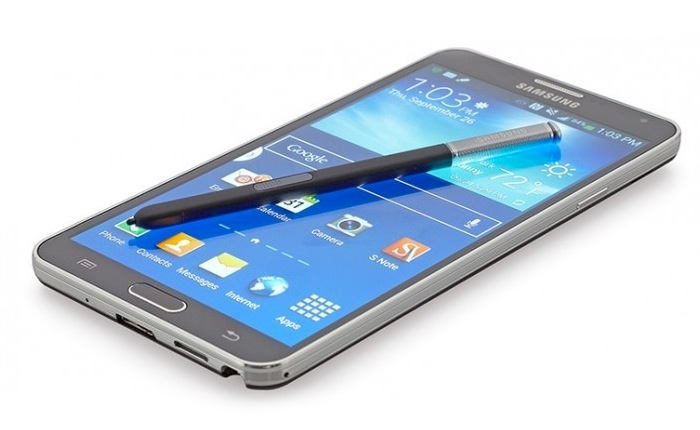 Samsung Galaxy Note 4 is available from all major carriers in the US. However, it seems Verizon will soon start selling the developer edition of the handset.

The product page doesn’t mention anything about the price, but adding it to cart reveals a $662.53 price tag for the handset, which is $30 less than the standard version of the handset.

What’s different with the Developer Edition of the handset? Well, it comes with an unlocked bootloader so users interested in tinkering with their device can do so without any problem. It’s not the only developer edition handset, Nexus 6 is also set to launch on the Big Red in the coming days.

As far as the specifications are concerned, the handset features a similar set of specifications as it’s standard version. There’s a 5.7-inch display boasting a resolution of 2560 by 1440 pixels, a quad-core Snapdragon 805 chipset clocked at 2.7 GHz, 3GB of RAM, and 32GB of internal storage.

Other features include 16MP camera with optical image stabilization, 3.7MP front-facing camera, a 3,220 mAh battery and runs Android 4.4.4 KitKat as its operating system out of the box.

There’s no exact availability date available, but we’ll update you as soon as it goes on sale. Anyone interested in picking up the Developer Edition of the Samsung Galaxy Note 4 from Verizon?