All major US carriers updated their Samsung Galaxy S3 to Android 4.3 Jelly Bean last month along with the unlocked version, and it seems Verizon Wireless is the last carrier to push the update for Samsung’s last year flagship. The update brings many features, including Galaxy Gear compatibility, Samsung Knox, improved storage management allowing users to move apps from internal memory to SD card, removal of media backup option in Backup Assistant and more. 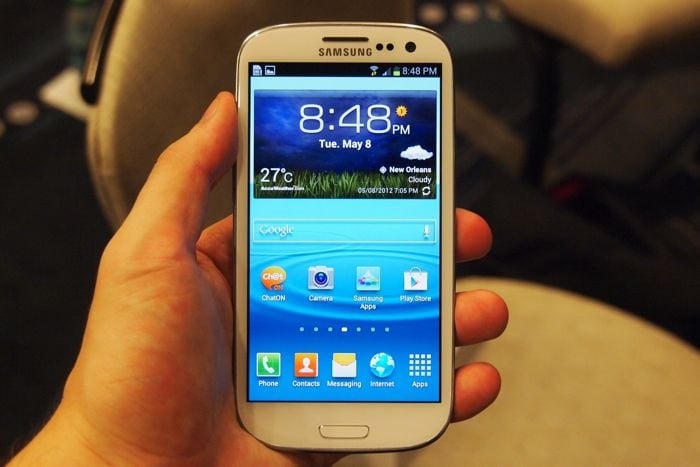 The following capabilities have been added:

The following changes have been made:

The following apps have been renamed:

The following issues have been resolved:

The update with software version JJSS15J.I535VRUCML1 is rolling out as we speak. Keep in mind that it might take a few weeks for the update to reach all devices via OTA, but you can always try manually to see if the update is available on your handset.