Remember Antennagate, as it was aptly named, the whole fiasco which followed the launch of the iPhone 4 and many users reported problems with their iPhone’s signals when holding it in a certain way.

Back when the iPhone 4 was launched, Apple’s solution to the iPhone Death Grip was to give every iPhone 4 customer a free case or bumper, but it now looks like they may have solved the problem with the Verizon iPhone. 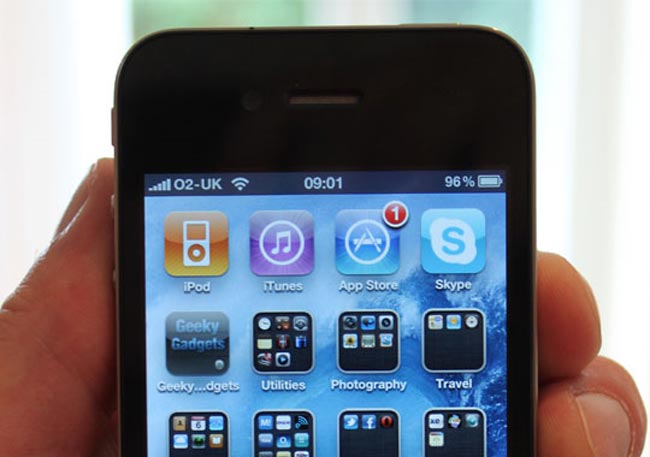 The original iPhone has three black bars around the outside, and placing a finger over one of these caused the problem, the new Verizon iPhone 4 features four black bars, although Apple says this is because of the way CDMA works and they needed to develop a new antenna for it.

We suspect when Apple launches the next generation iPhone this year, that both the CDMA and GSM versions will feature the four black bars if the follow the similar design to the iPhone 4, and that Apple’s engineers have actually solved the death grip problem.