After entering private beta back in September of this year, Valve has now announced that their Steam gaming network for Linux has now launched into a limited access beta development stage.

Valve has reported that they received over 60,000 responses in just the first week when it announced a request for beta testers earlier in the year. If you are interested in giving the new Steam for Linux Beta client a whirl it’s currently available for Linux Ubuntu 12.04. 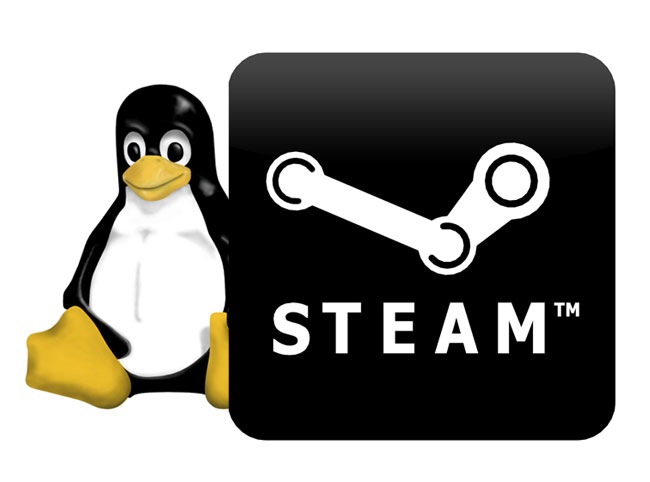 Gabe Newell, Valve President and co-founder, explained: “This is a huge milestone in the development of PC gaming,” “Steam users have been asking us to support gaming on Linux. We’re happy to bring rich forms of entertainment and our community of users to this open, customer-friendly platform.”

The new Valve Steam Linux beta gaming network currently supports the free-to-play game Team Fortress 2, and approximately 24 additional Steam titles that are playable on Linux-based systems including Trine 2, World of Goo, and Serious Sam 3 to name just a few. The Steam for Linux Beta client includes Big Picture, the mode of Steam designed for use with a TV and controller, also currently in beta.

For more information jump over to the Valve Steam Linux community forums.