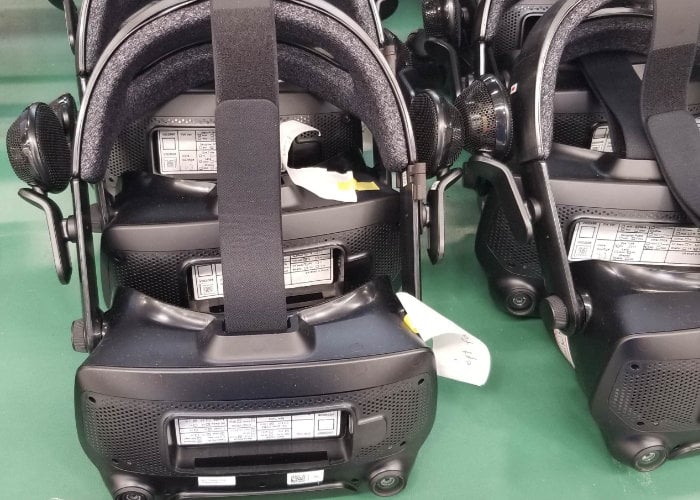 Linked images via Reddit this week have revealed a new Valve VR headset which is currently under development and includes PCBs printed with the valve logo indicating that valve may be producing the new hardware in-house. Rather than outsourcing or working with other companies which it is done in the past to help create the HTC Vive VR headset. 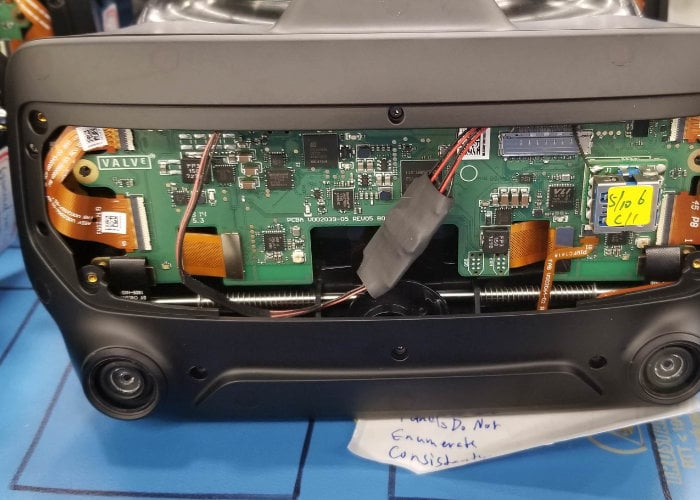 Valve is a main player in VR market and created Steam VR and licences the VR technology to HTC. Although it may be looking to change direction and created its very own Valve VR headset, with indications that Half Life VR game is also under development, check out the video below created by the Valve News Network to learn more.

The leaked Valve VR headset is equipped with front facing cameras, huge lenses and attached headphones NVR websites have been piecing together snippets of information and the attached headset are also expected to support haptic feedback. Specifications that have been rumoured include a 135° FoV, similar to the one found in the VIVE Pro, with a higher 1440×1600 resolution.

Unfortunately, no information on pricing or worldwide availability has been released as yet by Valve, but as soon as information comes to light, we will keep you updated as always.