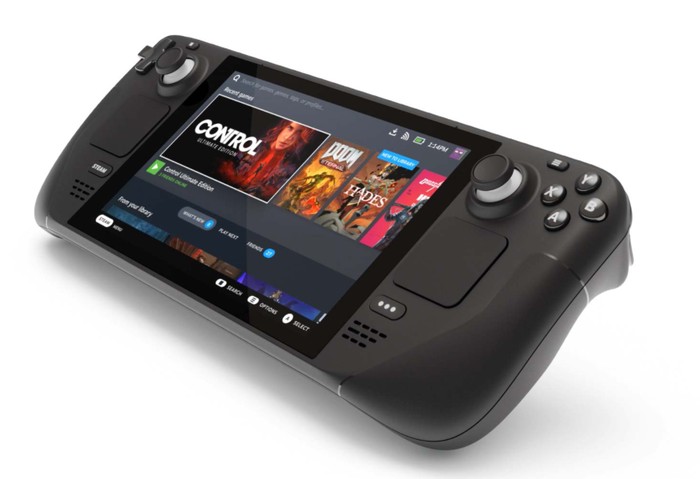 Valve has this week confirmed it will be officially launching its new Steam Deck handheld games console on February 25, 2022 and those of you lucky gamers that have already reserved a unit will be receiving the first batch of order emails on 25th Feb. If you have already made a reservation you will have 3 days or 72 hours from receipt of the order email to make the purchase before the reservation is released to the next person in the queue. The first Steam Deck consoles will start shipping out to customers on Fabry 28th and valve will be releasing new order emails in batches on a weekly basis.

Valve will start sending invites shortly after 10:00 am on February 25th, PST and Steam Deck order emails will be sent in the same order that reservations were made and you can only order the Steam Deck model that you originally reserved. Your reservation deposit will be applied to the final price of Steam Deck, and shipping costs are included explains Valve.

“Hello, the day is almost here! On February 25th, we will be sending out the first batch of order emails to reservation holders. Customers will have 3 days (72 hours) from receipt of their order email to make their purchase, before their reservation is released to the next person in the queue. The first units will be on their way to customers starting the 28th, and we plan to release new order email batches on a weekly cadence.

In addition, we’re sending out press units for full review shortly. Press review embargo on Steam Deck coverage will lift on February 25th, but keep an eye out for some preview coverage and impressions before that. In the meantime we’re working to tie up the last few loose ends and polish some rough edges, and are excited to get these out to you at the end of next month!”