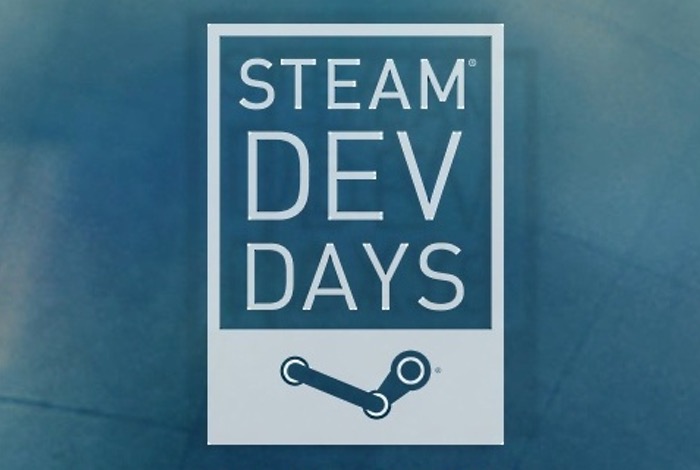 A Valve representative has also answered questions during an interview with the gaming website Gamasutra explaining that Valve has no plans to run its Steam Dev Days developer conference in Seattle this year.

Last year’s Steam Dev Day conference played host to roughly 1,200 game developers and was originally built as an industry-only off the record event according to Valve. Although proceedings during the event were available to follow via Twitter hashtags as well as provide the ability to interact with Valve Developers.

A Valve Representative explained to Gamasutra the reason not to hold the event this year :

“Steam Dev Days was a great way to brief a large number of Steam developers,”- “This year our focus will be a bit different, so we are planning a larger than usual presence at GDC. So, there will not be a Steam Dev Days this year, but we will certainly consider doing it again in the future.”

As more information is released by Valve regards their presence at GDC 2015 later this year taking lace from march 2-6th 2015. During which Valve will hopefully unveil new hardware and officially launch a public version of their new games console software Steam OS.