Valve has this week announced that they are currently working on creating support for playing Dota 2 using the new Valve Steam Controller.

The new Valve Steam Controller that was unveiled to the world last year needs to support the full library of games available from Valve. Including first-person shooter (FPS) video game s such as Half-Life, Left 4 Dead and Counter-Strike as well as the hugely popular games such as Dota 2 which were originally designed to be played using a controller. 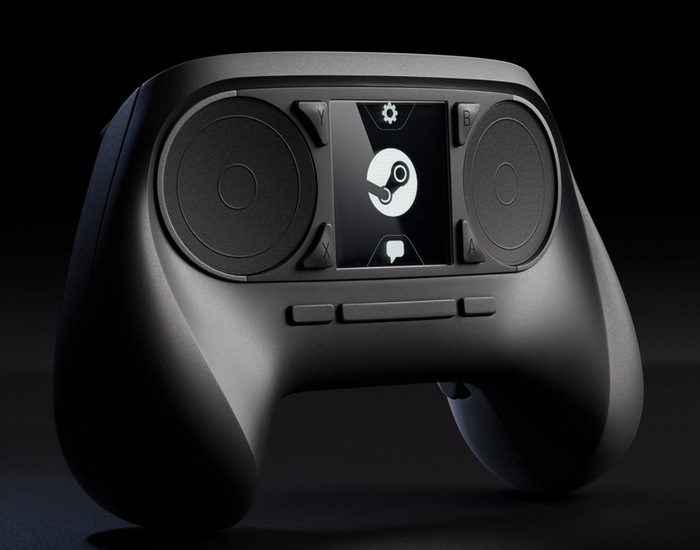 However the complexity of being able to play such games as Dota 2 using a console style controller has not deterred Valve from developing the controller to support the complex interaction players will require for seamless gameplay. Valve’s Jeff Bellinghausen explains a little more:

“Dota 2 is a really complex game that uses a good half of the keyboard,”-“ And it’s a real challenge, but would also be really exciting. To be able to play Dota from the couch is a really neat opportunity.” -“It’s also something that’s pushing the performance and resolution of the trackpad.”

The lucky beta testers of the new Steam Machine created by Valve have already reported that it is possible to play Dota 2 using the Steam Controller using the Legacy mode which has been added to allow gamers to play older games such as Quake and System Shock 2 to name just a few.