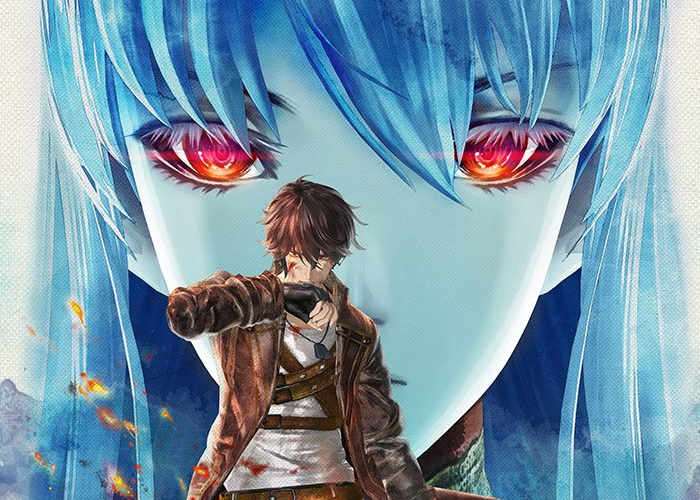 After previously launching throughout Japan, SEGA and publisher Deep Silver have now launched Valkyria Revolution on the PlayStation 4, Playstation Vita and Xbox One throughout the US and Europe.

The single player action role-playing game with strategy elements developed by Media Vision. The game allows players to prepare at their base before going onto the battlefield to achieve certain objectives, returning once the battle has finished.

The game also offers permanent death for the characters, but players are able to retry if one of them dies. Check out the trailer below to learn more about what you can expect from it storyline and gameplay.

Band together to defeat the evil empire and death itself—the Valkyria! As Vanargand’s commander, take control of your elite squad to unleash powerful ragnite spells and utilize mana weaponry on the front lines. Valkyria Revolution paints a dramatic tale of war and revenge through the GOUACHE art engine and features a moving musical score by famed composer Yasunori Mitsuda.