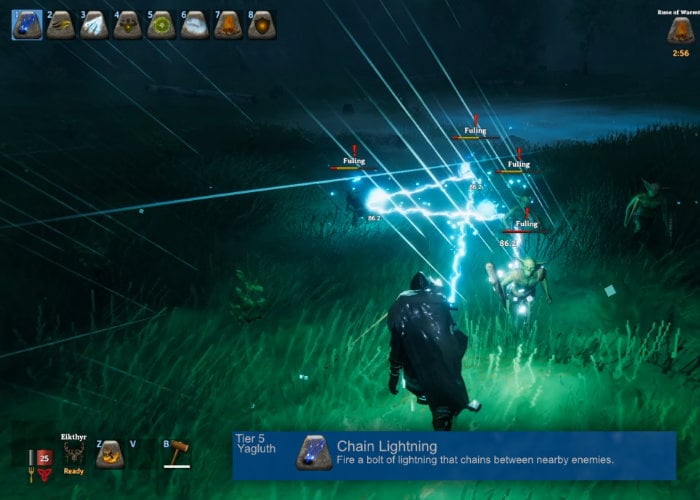 Skyheim is a new mod for the popular Valheim sandbox survival game which has taken Steam by storm this year and is still in Early Access, is now available from the Nexus Mods website and Thunderstore.io. Skyheim has been created to provide Valheim players with a magic mod aimed at providing balanced progression and a “reason to go back and slay bosses”. Unleash magic both destructive and beneficial after you install the Valheim mod.

“Skyheim is a magic mod aimed at providing balanced progression and a reason to go back and slay bosses. Each boss drops a crafting ingredient that can be used to craft and upgrade runes that will allow you to cast a variety of spells both beneficial and destructive. Along with boss drops you’ll also require some items that can be found in dungeons, giving you incentive to seek them out as well. In addition to the spells themselves Skyheim adds Mana as a resource and a persistant cooldown system.”

Here’s a demo of some of the many spells available in Skyheim, a magic mod for Valheim.