If you would like to use your own instruments with Rock Band 3 this neat little adapter called the new Mad Catz Midi Pro will allow you to jam with your very own.

It allows you to plug in a MIDI keyboard or drum kit directly to your console, either a Wii, PS3 and Xbox 360 and have it recognised as a pro instrument for the game. 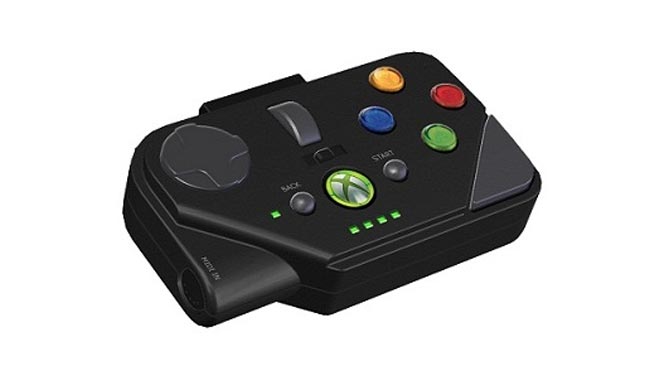 The Mad Catz Midi Pro is equipped with all the necessary buttons and d-pad allowing you to navigate the game’s menus. The Wii and PS3 versions are now shipping with the Xbox 360 version following closely behind, with each retailing for $40.