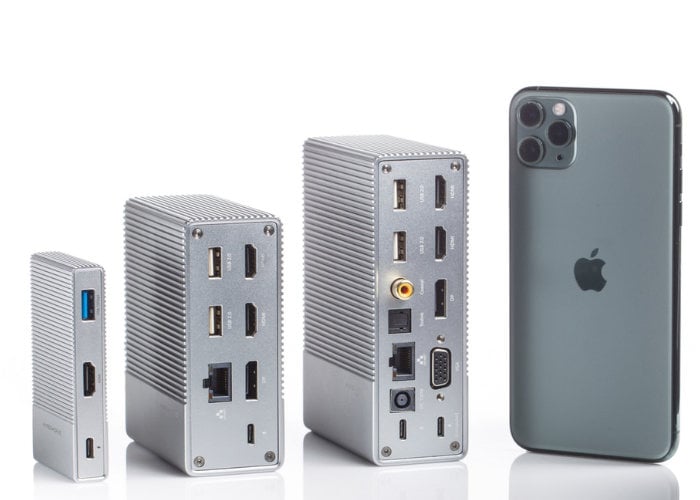 Since launching on Kickstarter the next generation HyperDrive GEN2 USB-C hub and power pack has raised over $800,000 thanks to over 7000 backers. With still four days remaining on its campaign the compact range of devices builds on the company’s previous hardware first launched back in 2015 for the 12″ MacBook. 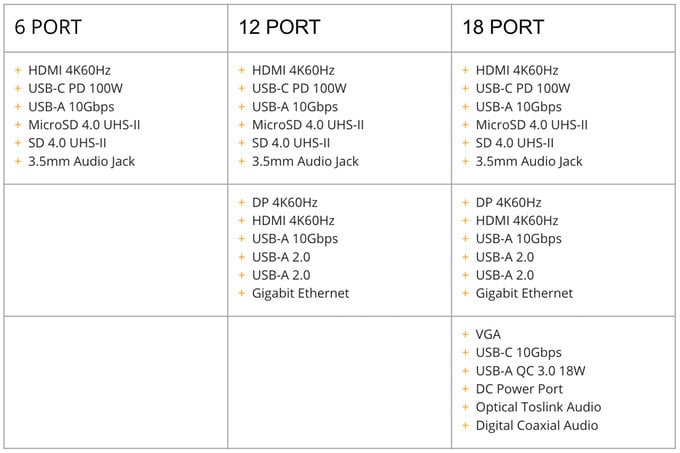 In 2016, Hyper introduced the HyperDrive USB-C Hub for MacBook Pro laptops which went on to become the World’s most crowdfunded USB-C accessory and probably the most popular USB-C Hub to date, says the company. Check out the demonstration video below to learn more about their latest creations which are available from $59 and expected to be delivered next month during March 2020.

Features of the HyperDrive GEN2 USB-C hub and power pack include :