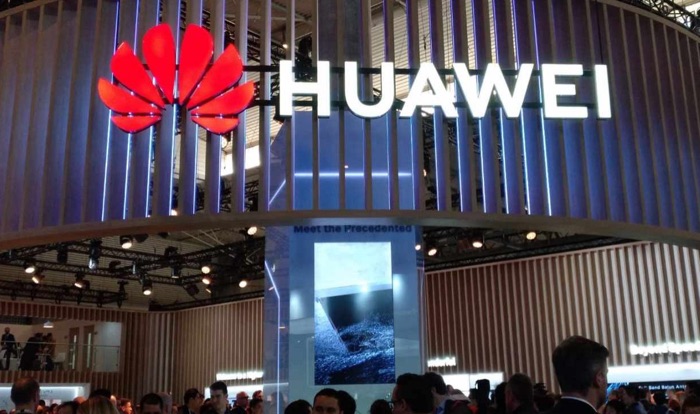 We heard yesterday that Google were withdrawing Huawei’s Android license and that some US suppliers would stop supplying the company after the US government placed them on a black list.

Now the US government has delayed the ban of Huawei for 90 days, the reason this has been done is allow telecom operators who rely on Huawei to make other arrangements.

“The goal seems to be to prevent internet, computer and cell phone systems from crashing,” said Washington lawyer Kevin Wolf, a former Commerce Department official. “This is not a capitulation. This is housekeeping.”

This means that the company will still have its Android license with Google for the next 90 days, whether there will be some sort of resolution between Huawei and the US government within the 90 days remains to be seen.

Huawei is the world’s second largest smartphone maker and when they no longer have the Android license from Google they will have to switch to the open source version, the company is also said to be developing their own OS.