There are more than a few hardcore gamers out there who have a soft spot for the Tribes franchise. If you’ve never heard of Tribes before, better catch up on the game’s history because you’re missing a lot. Before Battlefield 1942 and its succeeding installments brought team based multiplayer FPS to a new level, Tribes allowed nerd-warriors to battle it out across infernal maps from land, space, and air. 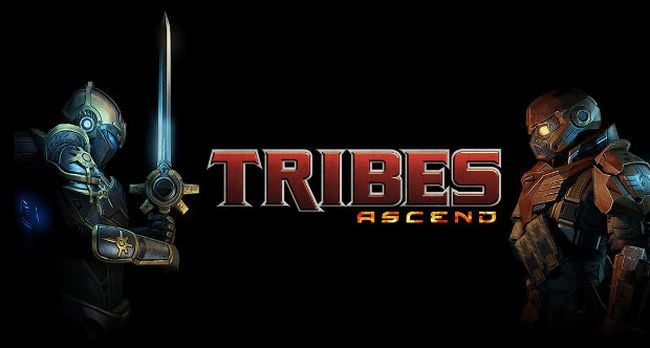 Many will agree that Tribes 2 was the peak of the series, with succeeding installments doing little to improve its standing in the FPS genre. Thanks to the onslaught of HALO, Rainbow Six, Call of Duty, etc. Tribes has sunk into obscurity. But this might change soon.

Revitalized gaming franchises seem to be the buzzword this 2011, with Duke Nukem Forever coming real soon plus the eagerly anticipated Battlefield 3 exploding in late 2011, Hi-Rez Studios has just streamed a trailer of Tribes Ascend, which we can expect to fare better now that no additional HALO games are on the horizon until next year. Hopefully by then, the Earth explodes (thanks Mayan calendar) and Tribes can reclaim some of its lost glory.

Go here for an immersive visual experience into the world of Tribes Ascend.