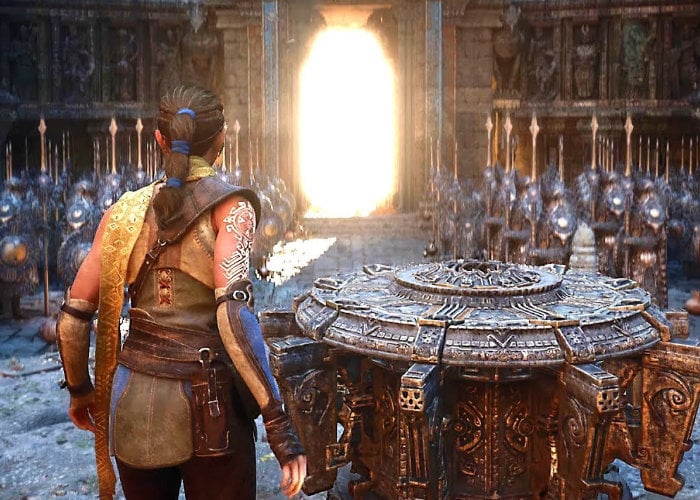 If you’re interested in learning more about the new Unreal Engine 5 games engine which has this week entered into Early Access, you may be interested in the reactions of the Digital Foundry team on the new features and points raised in yesterday’s unveiled. Unreal Engine 5 is described as the “world’s most open and advanced real-time 3D creation tool” says Epic Games.

“With Unreal Engine, you can bring amazing real-time experiences to life using the world’s most advanced real-time 3D creation tool. From first projects to the most demanding challenges, our free and accessible resources and inspirational community empower everyone to realize their ambitions.”

“Epic Games has revealed that Unreal Engine 5 has gone into early access, with the revised engine available to the public complete with a new demo project to play around with. John Linneman and Alex Battaglia talk about the technology and what we’ve learned from the reveal. More to come on this after we’ve gone hands on! **Correction: In this video it is said that Lumen uses software ray tracing which is true. That Covers the low quality Version of Lumen. The highest quality mode of Lumen actually uses hardware ray tracing.”