If you’ve spent $60 on a PC or console game this year, there’s an excellent chance it was running Epic’s industry-defining Unreal 3 technology under the hood. It seems Epic’s “Samaritan” GDC demo from last year was only a preview of things to come.  And with Epic having gone on record stating the new generation of Unreal engine will need hardware ten times as powerful as the Xbox 360, this year’s showcase should push way beyond what we’ve already been shown. 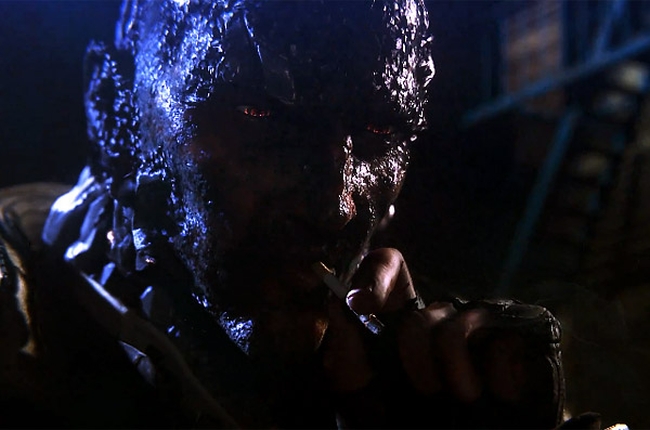 “It represents this beautiful vision of what we should be able to do,” Epic’s Mark Rein said about last year’s demo. “What’s really exciting about seeing this love letter to hardware manufacturers is understanding how Unreal Engine goes from iPhone right up to the most ass-kicking PC you can buy that’s hopefully representative of what the next-gen might be. And it’s ready today.”