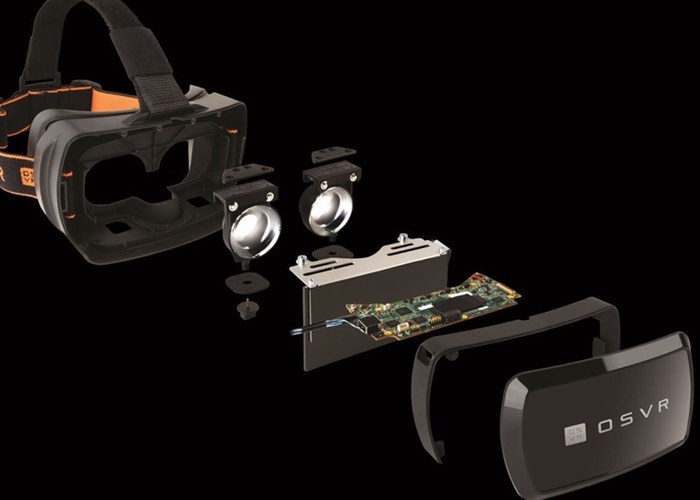 Epic Games has this week released a new version of its Unreal Engine in the form of version 4.12 which brings with it a preview of the new virtual reality editing application which has been created to enable developers and designers to build environments from within VR.

Once in the VR Editor you can easily move objects and components around arranging them within the virtual reality environment whilst you are within it. Check out the demonstration videos below to learn more and see how its development is progressing.

The new “VR Editor” mode allows you to navigate and edit levels while immersed in virtual reality! You can select and move objects, and even grab the “world” itself and freely drag, rotate or scale your entire level! With motion controllers in VR, you have one-to-one control over objects and your perspective.

You can access familiar editor features like Content Browser while in VR, and use the transform gizmo to precisely place objects. Snapping tools help you get everything lined up perfectly. If you grab the world with both hands and pull, you can scale the world really big. This makes it easy to inspect and edit fine details of your level.

This feature is an early preview, so you’ll need to turn on “Enable VR Editing” under the Experimental/VR section of Editor Preferences. Afterwards, a new “VR Mode” toolbar button will appear that allows you to instantly toggle into VR at any time! You can use VR Editor in any project you want, or check out the new “VR-Basic” map (accessible through the File -> New option) for a simple playground to experiment within.

For more details on all the new features and enhancements that you can enjoy in the latest Unreal Engine 4.12 release jump over to the official Unreal Engine website via the link below.