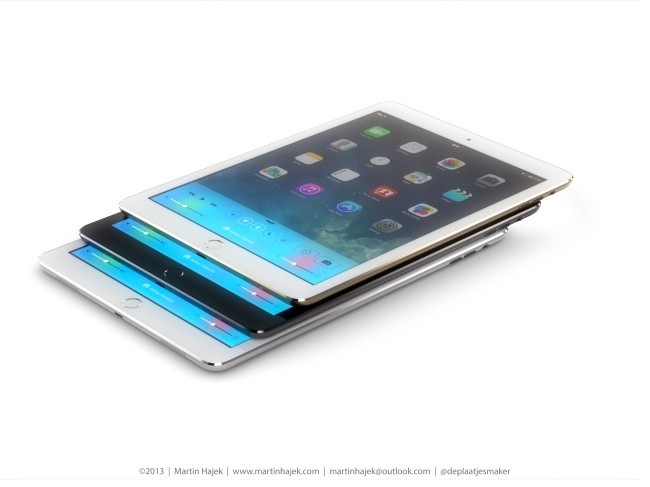 The renders are created by Martin Hajek, which are based on the leaks we’ve seen in the past few days. It is rumored that the upcoming iPads will also come in the same colors as iPhone 5S – gold, silver and space gray. We’ve seen some leaked images of the iPads in these colors as well, thanks to Sonny Dickson. The tablets are expected to feature minimal design changes, with iPad 5 design to look quite similar to iPad Mini 2 and will be thinner than its predecessor. 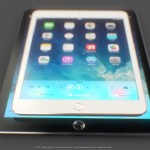 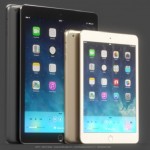 Rumors suggest that Apple will unveil its upgraded iPad lineup on October 15th. At this point, Apple hasn’t confirmed anything about the launch date, but all the leaks point towards October. If you consider past trends, Apple holds its fall events in October, as we saw last year as well.

If the rumored launch date is correct, we should see an announcement by the Cupertino giant in the coming days. We’ll update you if any such thing happens.