Thanks to the (be warned, this is a mouthful) International Space Station Multilateral Cooperation Board a new agreement has been reached that has put a universal dock in place. 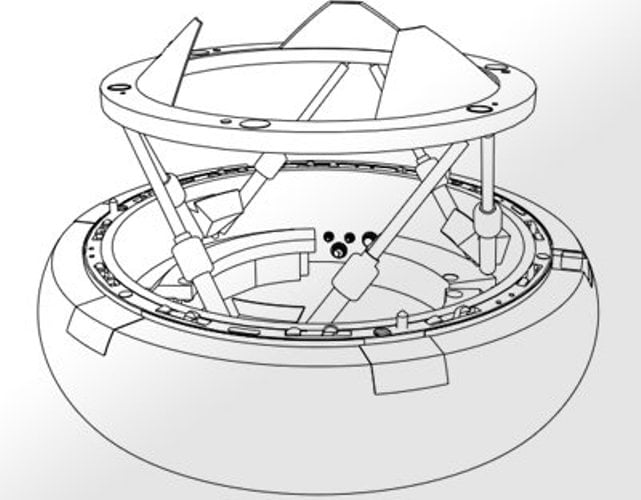 We consider this a shining example of excellent timing, with the prospects of space tourism all but certain and renewed interest in space missions by the BRIC countries. The agreement is also straightforward in the sense that countries can build space craft according to their own specifications but should make sure the docking bay is the same. So you can expect a new generation of shuttles and modules to be connecting more easily than ever before.

One blogger was sensible enough to point out that the new docking standard has brought forth the age of androgynous design. Once applicable to electric sockets, androgynous features in space docks now guarantee that American/European/Russian and jointly built craft can deliver their cargo (human or otherwise) without resorting to borrowing someone else’s module.

The standardized docks are also seen to benefit crews during emergency situations. When astronauts are unfortunately stranded in orbit, it won’t be a hassle getting the right space craft to rescue them. Any will do and cooperation between agencies is problem-free on the hardware front.

Via Geeks Are Sexy